The capital city Yerevan is the largest city in Armenia with a population of over one million. It is the 13th capital of Armenia, located on the banks of the Hrazdan River. There is a legend about the name of the city of Yerevan, according to which, when Noah's ark landed on the top of Mount Ararat, Noah saw the land and shouted the word "Yerevats" (appeared), which underwent some changes and became Yerevan. In this sunny city you can find archeological sites, museums, art galleries, libraries, many cultural centers and other places of entertainment. And in 2012, Yerevan was recognized as a World Book Capital by UNESCO. 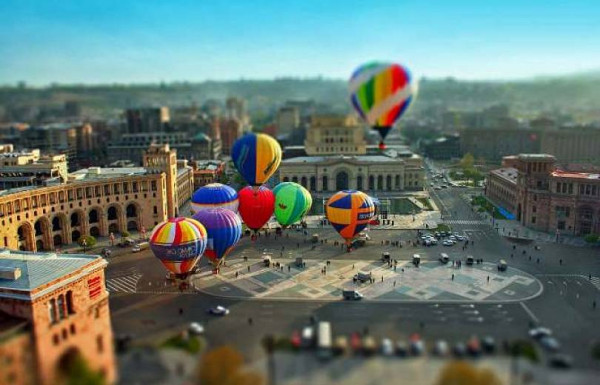 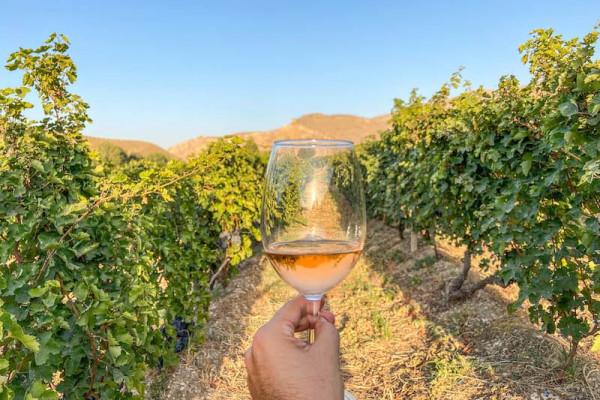 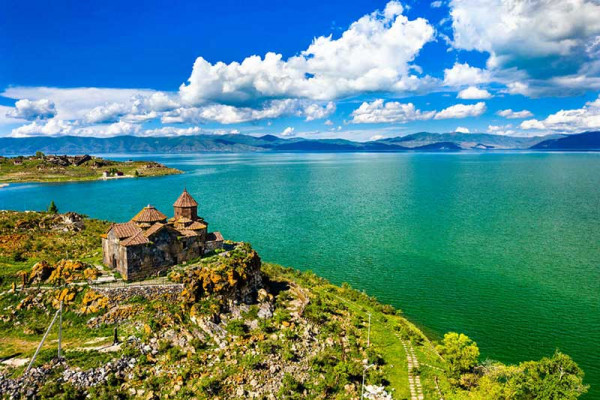 Transportation in Yerevan is carried out by buses, trolleybuses, minibuses and metro. The price of public transport is 100 drams. 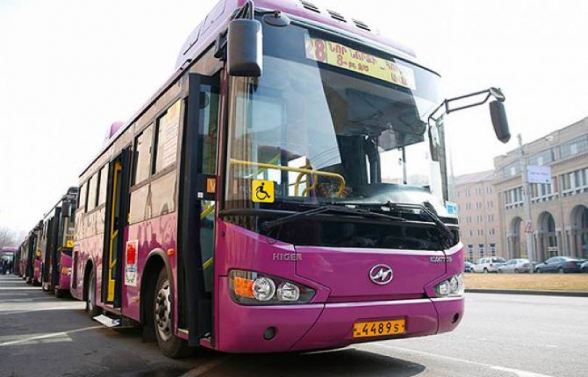 Yerevan offers a rich selection of entertainment venues for people of all tastes. In one city you will find extreme parks, wine and grape spa, restaurants representing traditional Armenian cuisine and world-famous jazz centers. 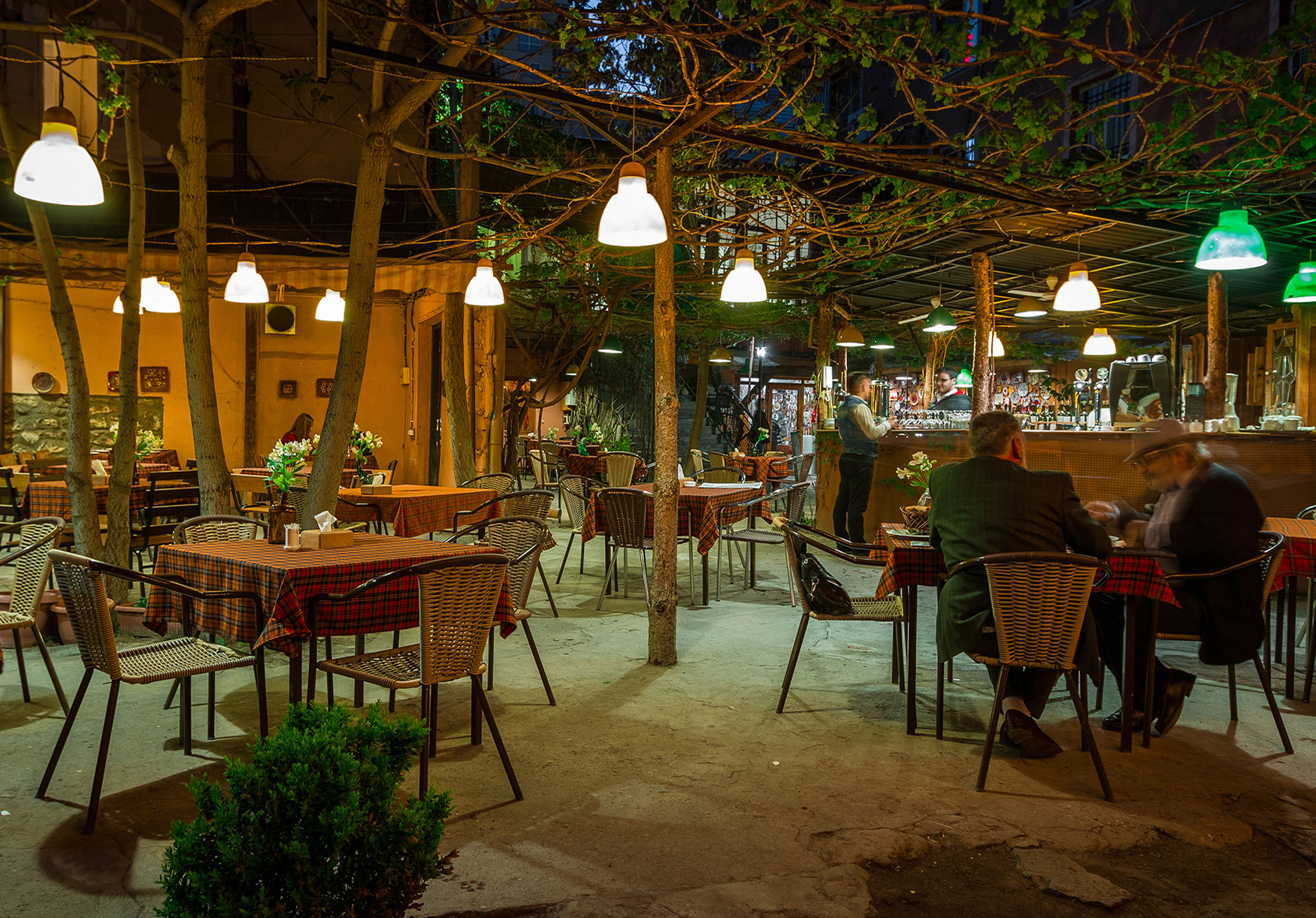 Internet, which is a need today, especially for tourists, is available in Yerevan. You can use free Wi-Fi in all Yerevan metro stations, in parks, in a number of restaurants, cafes, as well as in Republic Square.