Shirak region borders two countries at the same time: Turkey and Georgia. One of the peculiarities of the geographical location is that the territory of Georgia, along the entire state border adjacent to the Shirak region, is mainly populated by Armenians. Shirak region got its name from the province of Shirak in the historical Ayrarat world of Armenia, which occupied a large area. Urartian cuneiform inscriptions, ruins of fortresses and castles of different times, traces of bridges and other antiquities can be found in the region. The ruins of Ani, the capital of Bagratuni Armenia, can be seen just a few kilometers beyond the state border in Turkey. The territory of RA Shirak region is 2681 sq.m. km & has a population of about 290,000. 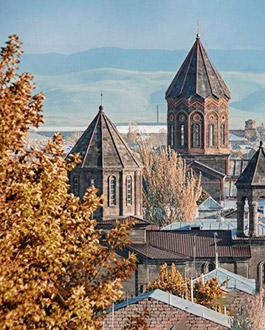 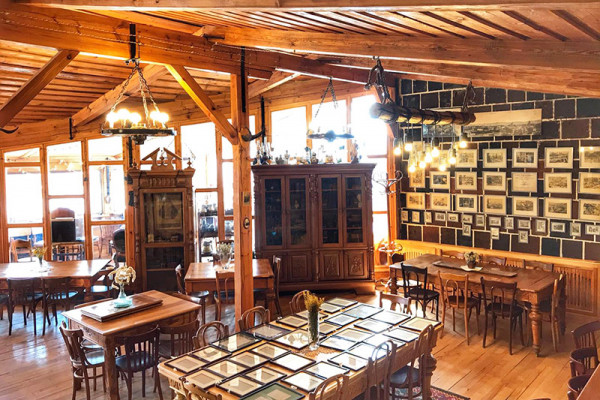 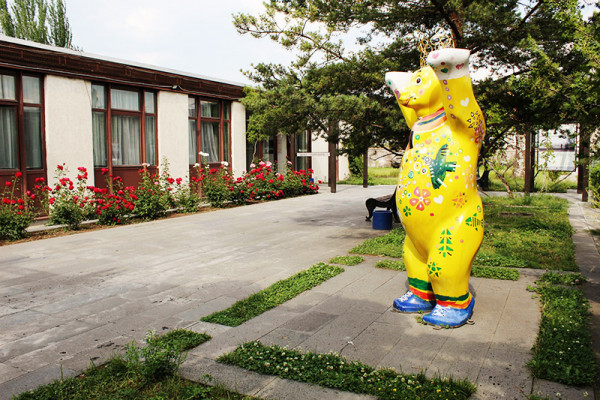 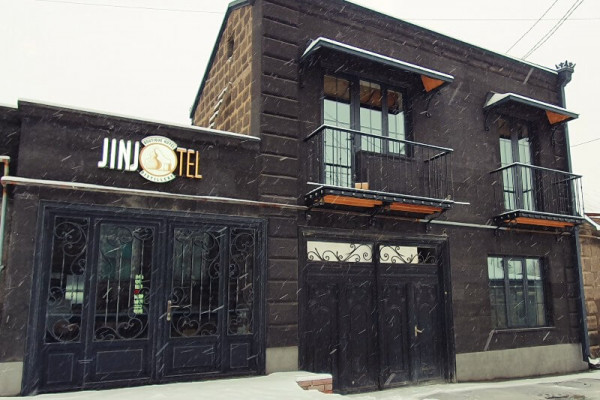 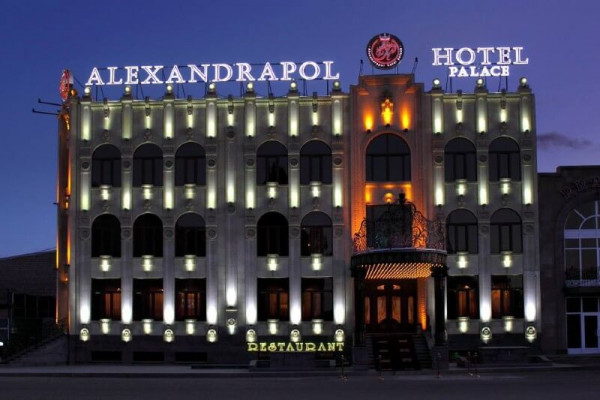 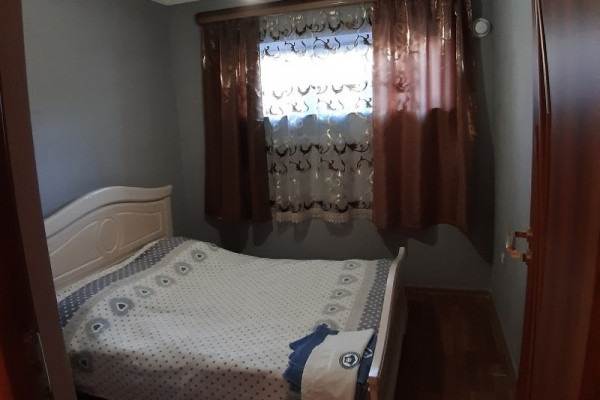 Gyumri is the second largest city in the Republic of Armenia in terms of population, located in the northwestern part of Armenia, in the Shirak region, 126 km far from Yerevan. Gyumri has been a settlement since time immemorial.