Armenia is an open-air museum, and Lori is one of the most remarkable and rich halls of that museum. Traces of human cultural activity in the Lori area date back to ancient times. This is evidenced by the valuable cultural monuments from the 3rd to the 1st millennium BC, discovered during excavations in the late 19th and early 20th centuries. The RA Lori region is the third largest in the country (occupies 12.7% of the RA territory) with a population of about 218,000. A section of the Tbilisi-Yerevan railway passes through the region. 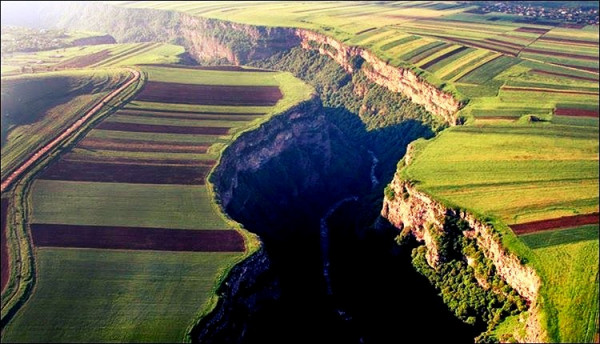 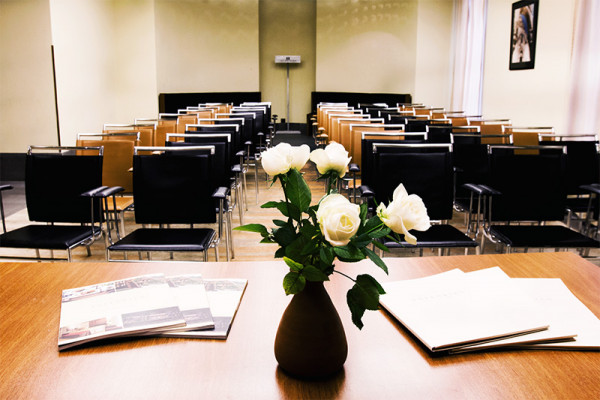 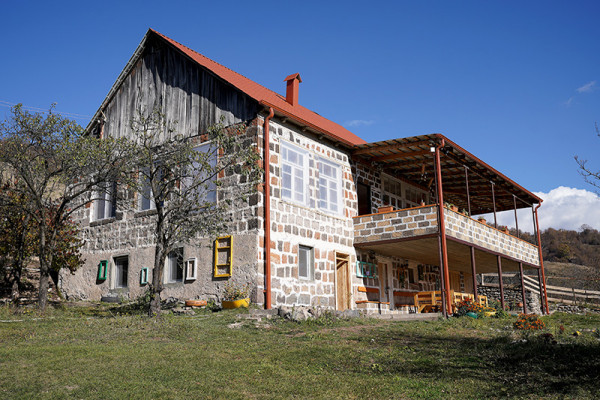 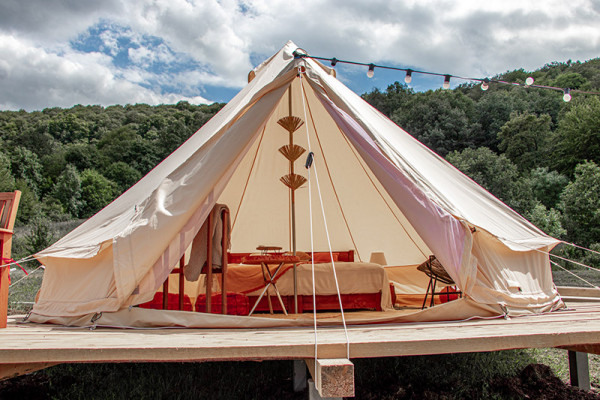 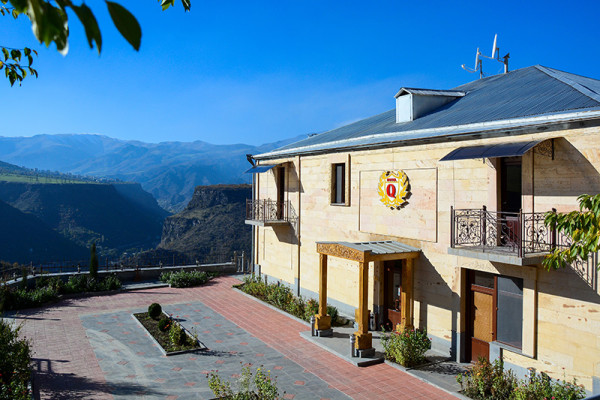 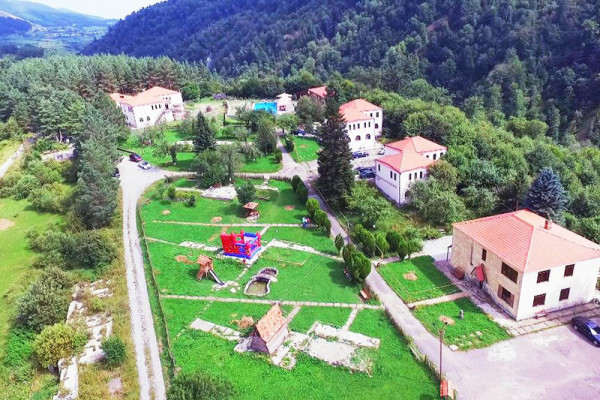 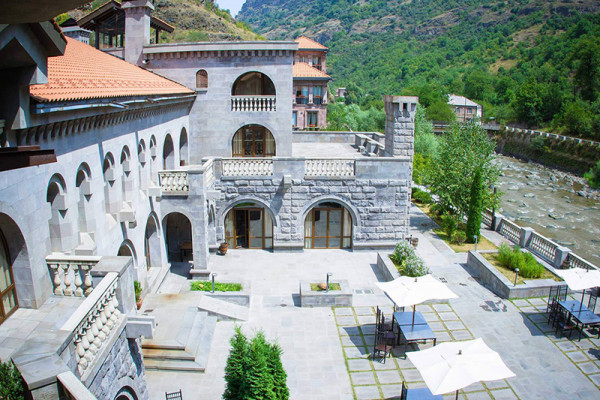 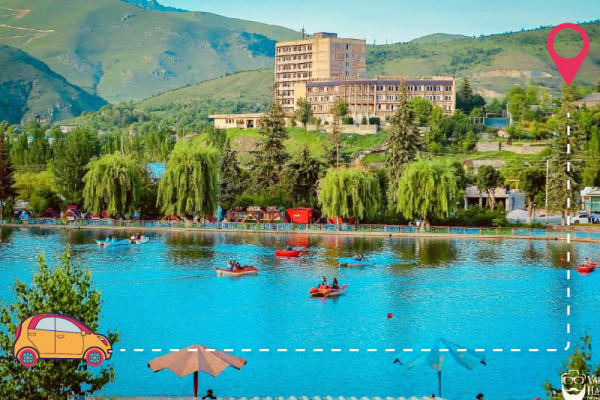 Vanadzor is the third largest city in Armenia & the regional center of Lori region located in the northern part of the country. The former name of Vanadzor was Kirovakan, and the old name was Gharakilisa. Long-term excavations by archaeologists have proved that the area of Vanadzor is rich in large and small archeological monuments. 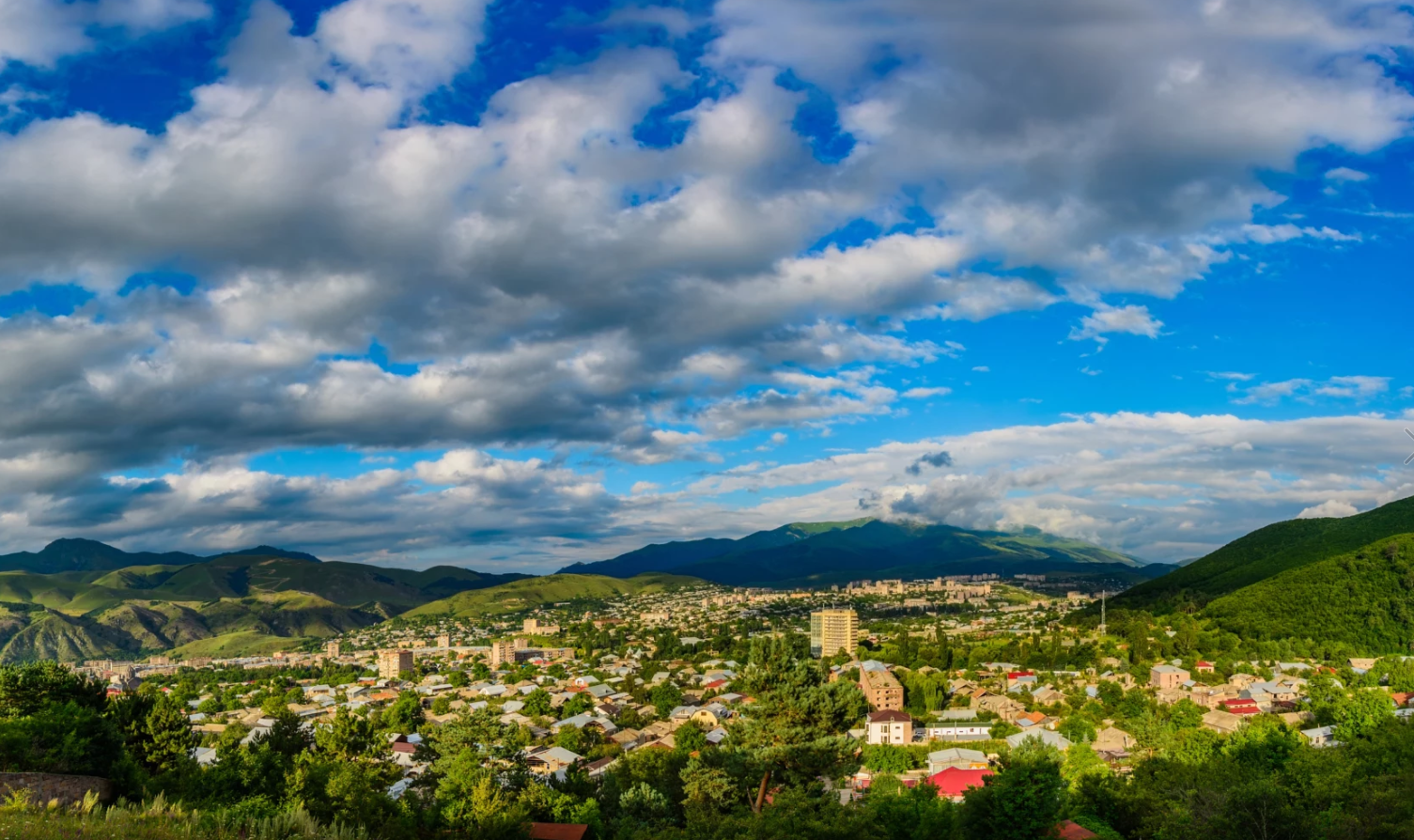 Ashot III Vogormats founded Haghpat Monastery in 976. The monastery is located on a plateau surrounded by gorges. This complex was one of the largest cultural centers of medieval Armenia, where famous figures worked, many manuscripts were written and illustrated, including the Gospel of Haghpat. Haghpat Monastery is a UNESCO World Heritage Site. Sanahin Monastery is one of the outstanding Armenian medieval architectural complexes, it played a significant role in the spiritual and cultural life of Armenia. The great poet Sayat-Nova was one of the students of the monastery school. The complex was founded by Ashot III Vogormats in 966, and the meaning of the name is explained by the phrase "he is older than him (Haghpat)". The monastery complex is included in the UNESCO World Heritage List. 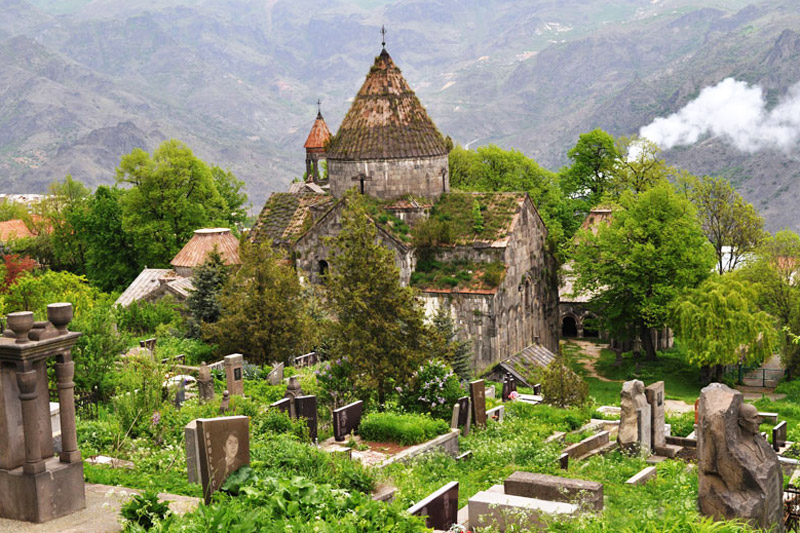