The territory of the RA Vayots Dzor region is 2308 sq.m. km: The region is located in the south-eastern part of the Republic of Armenia. Vayots Dzor is the smallest region in terms of population among the regions of Armenia. Excavations at the Bird Cave in Vayots Dzor have uncovered a 5500-year-old leather shoe called a trek. It is a sample of the oldest shoe that has ever been found all over the world and is now kept in the History Museum of the Republic of Armenia. Remains of crushed grapes and a number of wine jars were found in the cave. It may be the oldest wine mill in the world. Jermuk, the city rich in the most famous sanatoriums of the Republic of Armenia, is located in the region. The city is 175 km away from Yerevan. The city rich in alpine meadows, forests and mountain rivers is famous for its sanatoriums, clean green areas. There are no factories in the city that pollute the atmosphere and the environment. 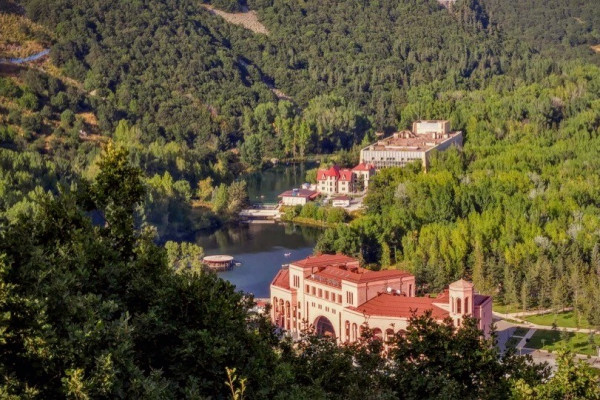 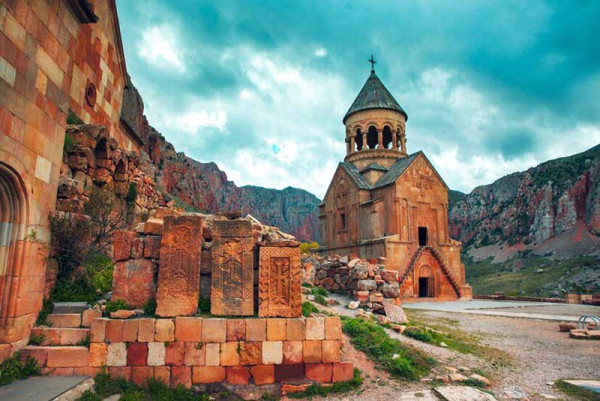 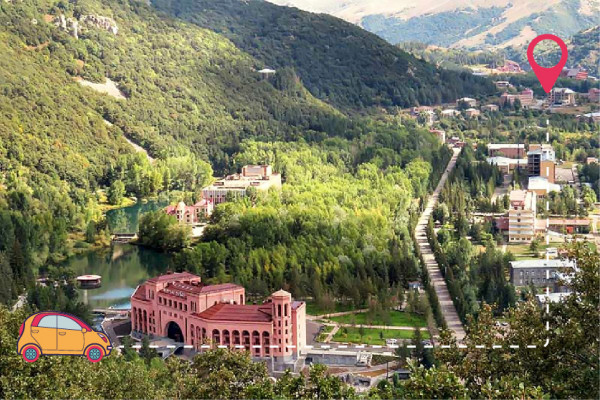