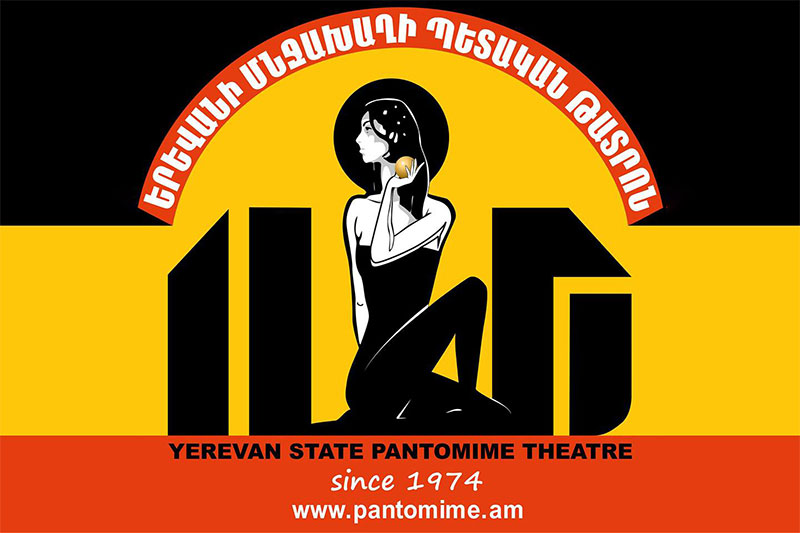 Yerevan State Pantomime Theatre was established in 1969. And in May 1974, in the presence of famous cultural figures of the Art Council of the Ministry of Culture of Armenia, the theater troupe performed its first performance, being recognized as a professional collective. The theater operated in the house of Armenian artists. Already in 1983 it received state status. The theater has made a valuable contribution to the art of pantomime theater. It organized the Nazenik International Pantomime Festival, the first international theatrical festival in independent Armenia.

In 2008, the theater organized an international festival of pantomime theaters in Tsakhkadzor, which has since become continuous and is held every two years. The festival was named after the world-famous and talented pantomime clown Leonid Engibaryan in 2010. And already in 2012, during the festival, in the central square of Tsakhkadzor L. Engibaryan's bronze statue was placed. Pantomime Theater has performed with great success and recognition in many countries around the world: Russia, USA, Germany, Italy, Switzerland, Romania, USA, Georgia, Lebanon, Egypt, China.