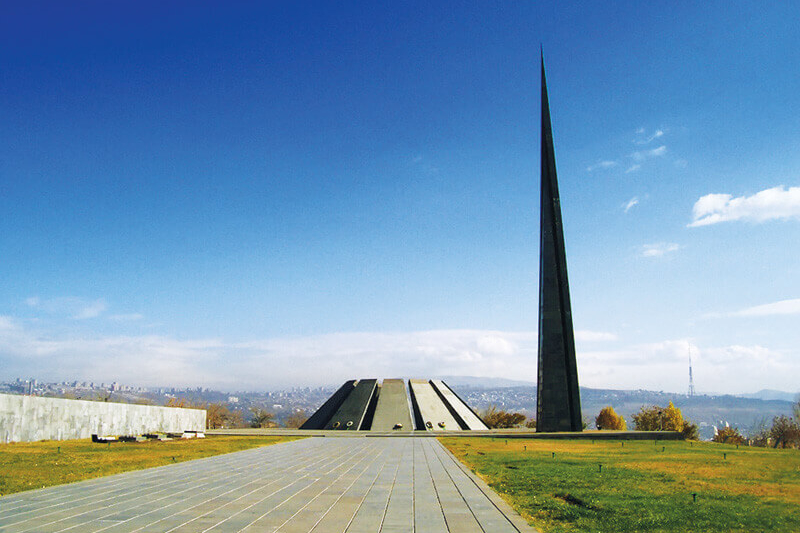 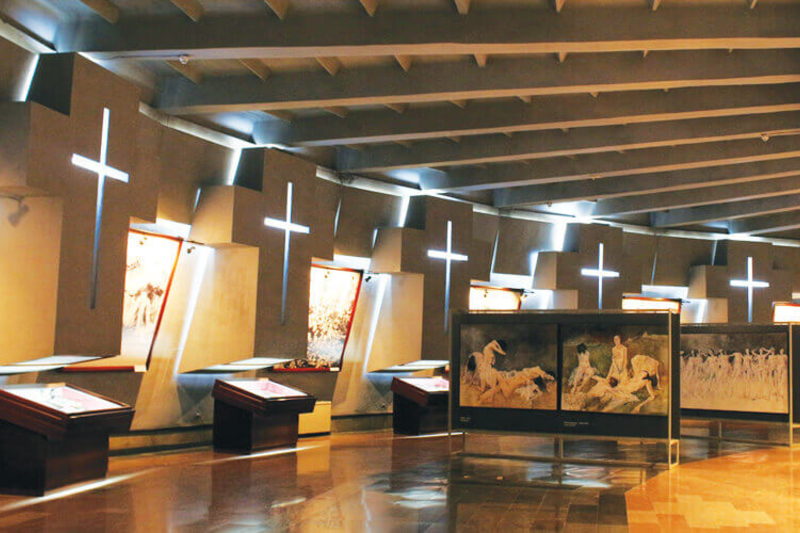 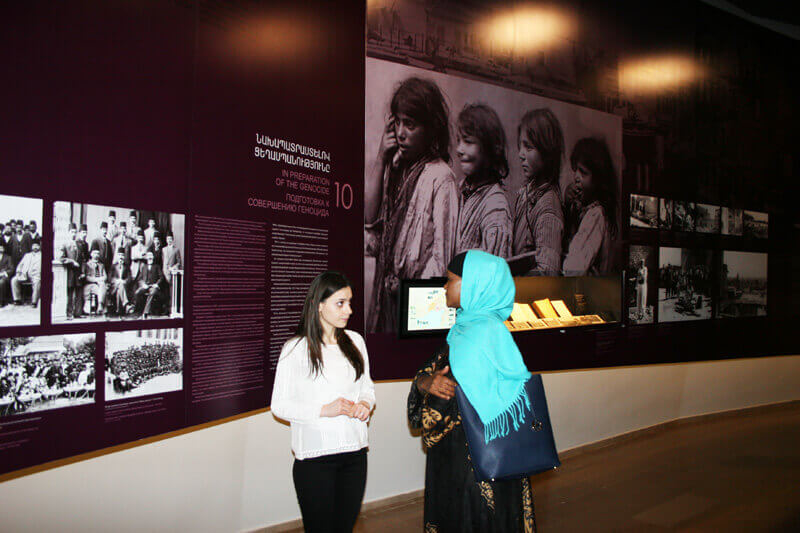 What you can see in the Armenian Genocide museum-institute 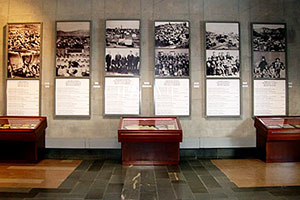 The Armenians' peaceful life before the genocide 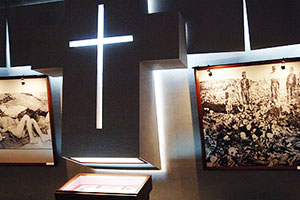 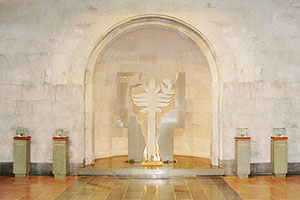 The tree symbolizing the rebirth of the Armenian people

The Armenian Genocide Museum was set up by the decision of the government of Armenia on March 7, 1995. The main exhibition was opened on the 80 anniversary of the Genocide. The architects of the Museum are Sashur Qalashyan, Lyudmila Mkrtchyan, Arthur Tarxanyan, Sculptor Ferdinand Araqelyan). The building of the museum was state-financed, as well as was provided by the funds of Armenian General Benevolent Union and “Hayastan” All-Armenian Fund. The first director of the Museum was appointed Candidate of Historical Sciences, Deputy Chairman of the RA National Academy of Sciences Lavrenti Barseghyan. The Museum is included in the RA National Academy of Sciences, and has a status of research institution. This scientific and cultural institution occupies an area of 2,000 square meters. The three-stock building looks like a stone castle. On the 12 basement walls of the inner courtyard are engraved words by Henry Morgenthau, Anatol Franc, Frityof Nansen, Jak de Morgan, Valery Bryusov, Fayez El Ghuseyn, about the catastrophe of Armenian people. On the wall of the hall, is carved the map of Western Armenia with a 45-meter square, where are introduced the places of massacres and deportations. The museum is located in the south-western part of the Memorial Complex, completing already existing structures. The flat roof of the museum’s building is a viewpoint where a view opens up to panorama of mount Ararat and Yerevan. The exhibition area of the museum was expanded by two and a half times, making 2400 square meters, has 12 halls, instead of the former three halls. The exhibition consists of 50 main headings, in which are summarized thousands of new materials acquired during the last 7-8 years’ collective work. Some of them are presented as print, as well as multimedia, projectors and touch screens.