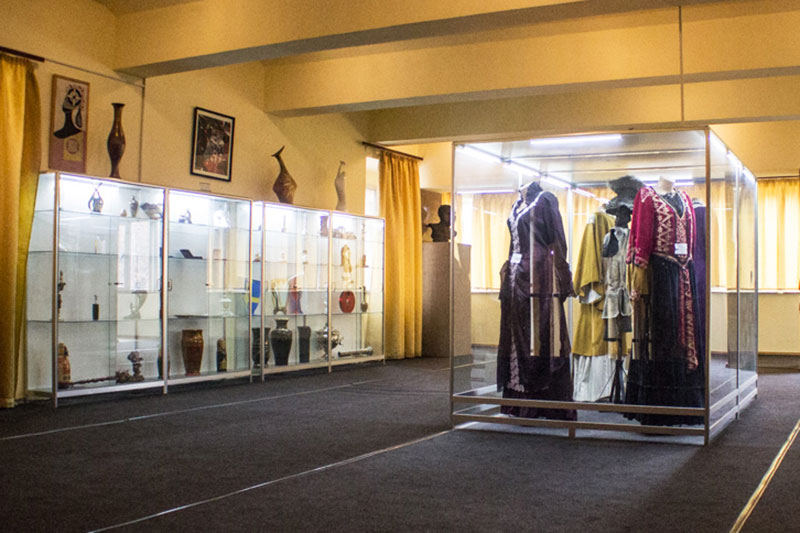 The Russian Drama Theater after Konstantin Stanislavsky was built in 1930-1931 on the place of a Russian church, according to the design of the architects Karo Kochar and Mikayel Mazmanyan. The theater building was put into operation in 1937, and in 1938 it was named after Stanislavsky. The founder and the first artistic director of the theater was the famous theatrical director, playwright Leon Kalantar. The theather opened its stage curtains by the performance “Areres” by B. Tur and L. Sheinin.

For many many years since 1965, the artistic director and chief director of the theater has been the famous director Alexander Grigoryan. During its 70-year activity, the theater has always been in a leading position, staging works by Armenian, Russian, foreign classical and modern authors. Even in the 90's, the theater, despite the difficult conditions, continued to work effectively, continuously staging various performances, many of which successfully participated in international festivals and won diplomas and awards. The theater is currently headed by actress Marianna Mkhitaryan. The theather carries out quit active creative activity and continues to present to its audience various performances endowed with a special style.