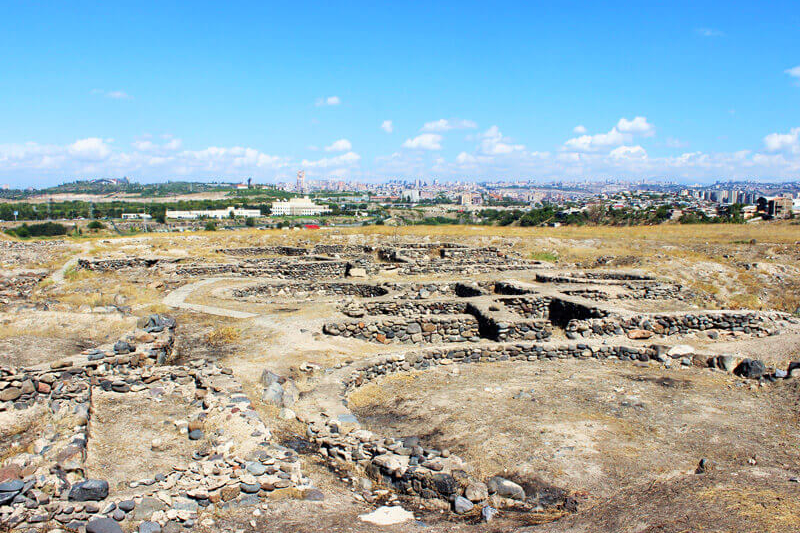 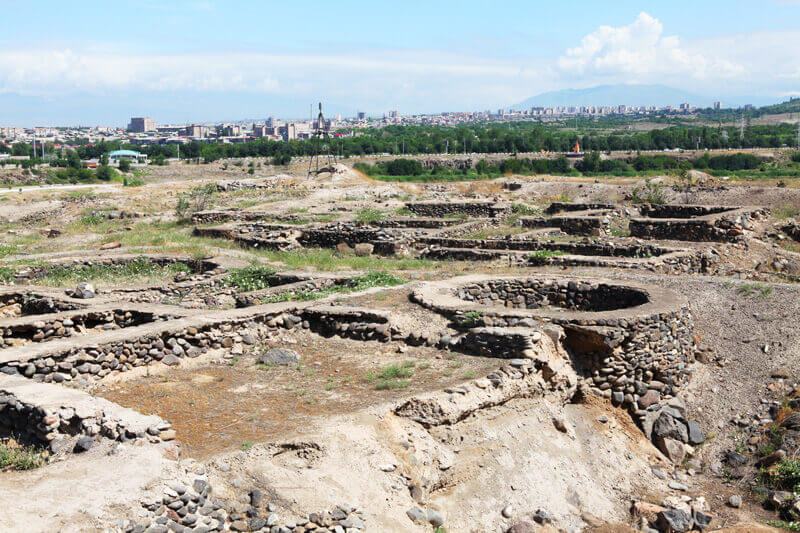 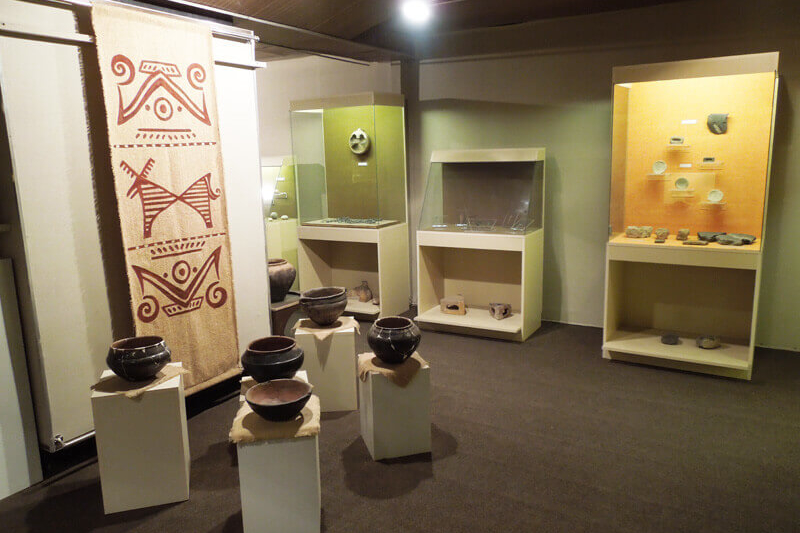 What you can see in Shengavit settlement 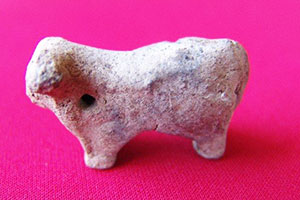 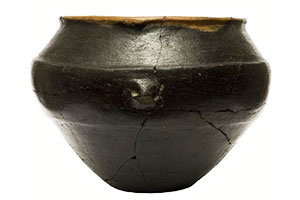 The museum of the settlement

Shengavit – is a unique Early Agricultural settlement in the Near East (IV-III millennium, B.C.). It is situated in the south-western part of Yerevan on the eastern cape of Lake Yerevanian. The Shengavit settlement is one of the most significant archaeological monuments in Armenia dating from the early Bronze Age. It is situated in the south-west of Yerevan, on the left bank of the Hrazdan River. The hill occupies an area of 6 acres and lies 30 metres above the level of the river. Between 1936 and 1938, archaeologist Yevgeny Bayburdyan made observations and conducted excavations at the site ceased for almost two decades. In 1958, archaeological observations and excavations restarted, under the direction of Sandro Sardaryan. Between 1958 and 1980, he excavated the central preserved section of the settlement. Since August 2000, further excavations have taken place, undertaken by a joint Armenian-American archaeological expedition under the direction of archaeologist Hakob Simonyan. These archaeological excavations have shown the settlement was surrounded by a high wall built with rough stones, had an underground, tiled tunnel to the Hrazdan River, and that the tombs had spread outside the wall. The ancient Shengavit settlement belongs to the period of the primitive communal tribal society. The basic settlement consists of four sequential archaeological and cultural layers, built on top of each other, each measuring four metres deep.