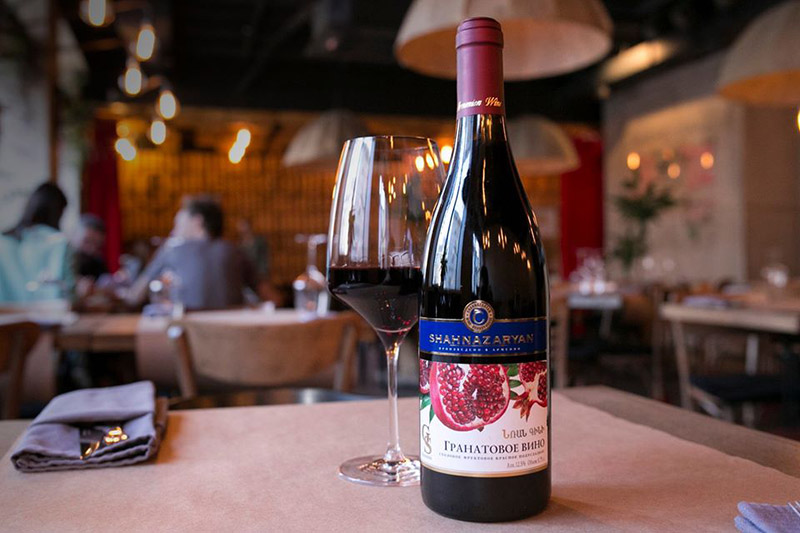 ''Shahnazaryan'' Wine - Brandy House is a family business and bears the surname of the owners. In the early 2000s, founder Samvel Shahnazaryan bought an old and abandoned manufacturing plant in Yeghvard, at the foot of the mount Araler, and decided to build a modern complex equipped with modern equipment.

In just a few years, thanks to the efforts of the Shahnazaryan family, a huge modern factory was built, equipped with the best European equipment, bottling lines and cellar, with a quality control laboratory. The first brandy was produced by the factory in 2009.

The company sells its products not only in the local but also in foreign markets. In 2017, it opened its home in Czech Republic, which greatly contributed to the strengthening and development of the company's position in the international market.