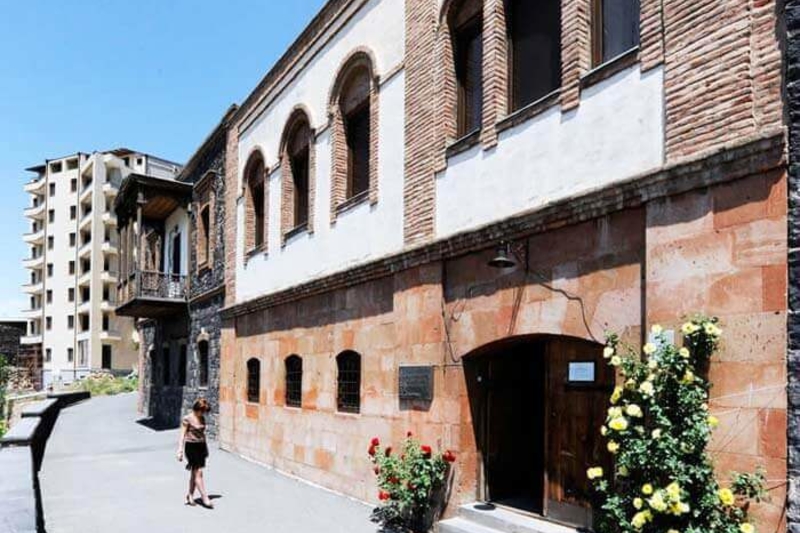 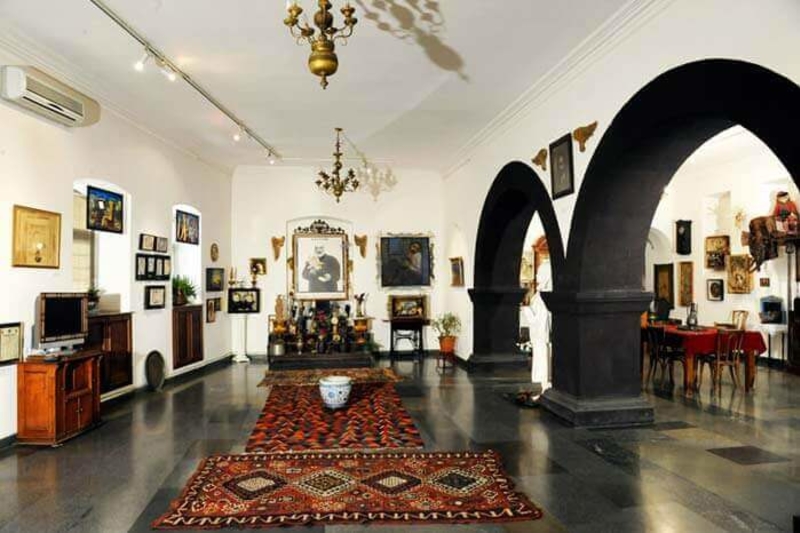 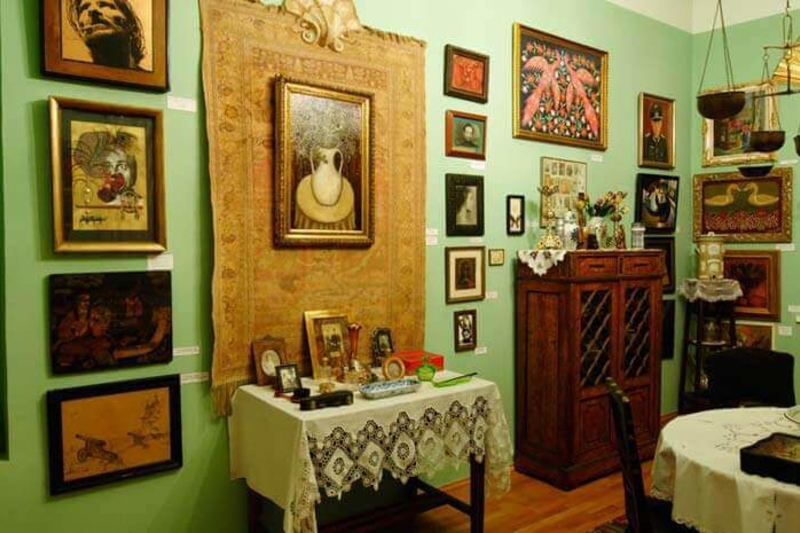 What you can see in Sergey Parajanov museum 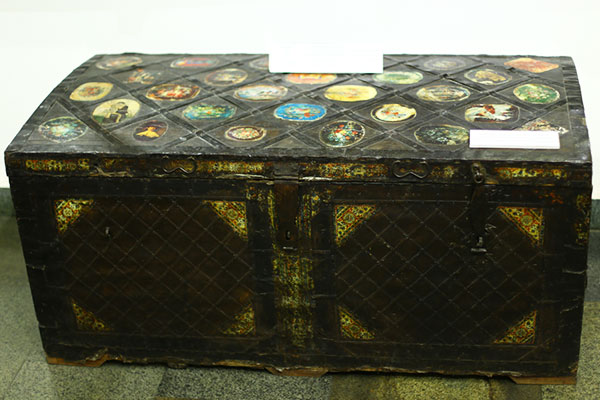 Parajanov's childhood chest, in which he liked to hide so as not to go to school 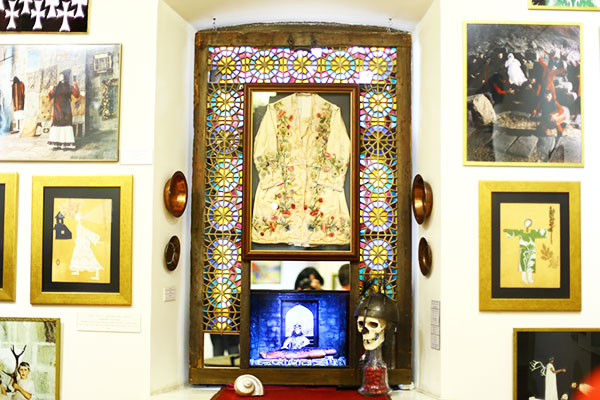 The window of the film "Nran guyny", from which Sayat-Nova looked at the world

The hat and scarf of the great film director, which he wore in the last years of his life

The museum of Sergey Parajanov was founded by resolution of the government in 1988. Sergey Paradjanov was the author of several film-masterpieces which brought him world praise: “Shadows of Forgotten Ancestors” (1964), “The Colour of Pomegranates” or “Sayat-Nova” (1969), “The Legend of Suram Fortress” (1985) and “Ashik-Kerib” (1988). Parajanov’s contribution to the art of cinema is first and foremost his original poetic film-language, highly valued by his contemporaries. His aesthetic system also includes plastic art, based on traditions of Armenian, Eastern and European art. The museum of S. Parajanov was founded in 1988, after the first exhibition of his Artworks at the State Museum of Armenian Folk Art. At that time appropriate premises consisting of two buildings (one for the museum and the other for home of S. Parajanov) were allocated in the Ethnographic Center “Dzoragiugh”. However construction was delayed due to the earthquake of 1988 and the museum was opened in 1991. The basis of the museum collection constitute 600 works of Parajanov – assemblages, flat and three-dimensional collages, drawings, dolls and film sketches, furniture, own things, which were transformed from Tbilisi to Yerevan during his lifetime. In the course of years of its existence the museum storage has been replenished and today the number of subjects is 1500 units. The museum also houses Parajanov’s personal be longings and presents from his friends. An extensive correspondence of the film-director, including letters from L. Brik, A. Tarkovsky, J. Nikulin, V. Katanyan and other cultural figures is also kept in the museum’s archives. Two memorial rooms are also re-created. Parajanov’s works – assemblages, flat and three-dimensional collages, drawings, dolls and film sketches are his distinctive reaction to life and events around him, his aesthetic perception of the world.