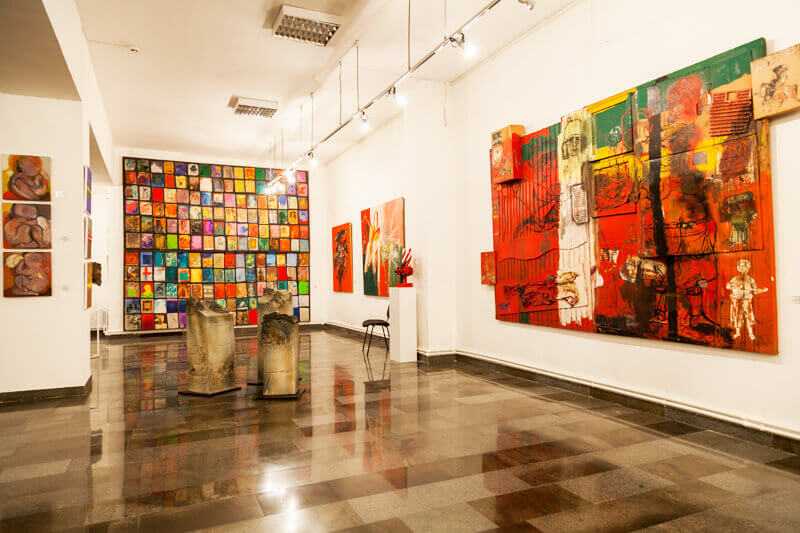 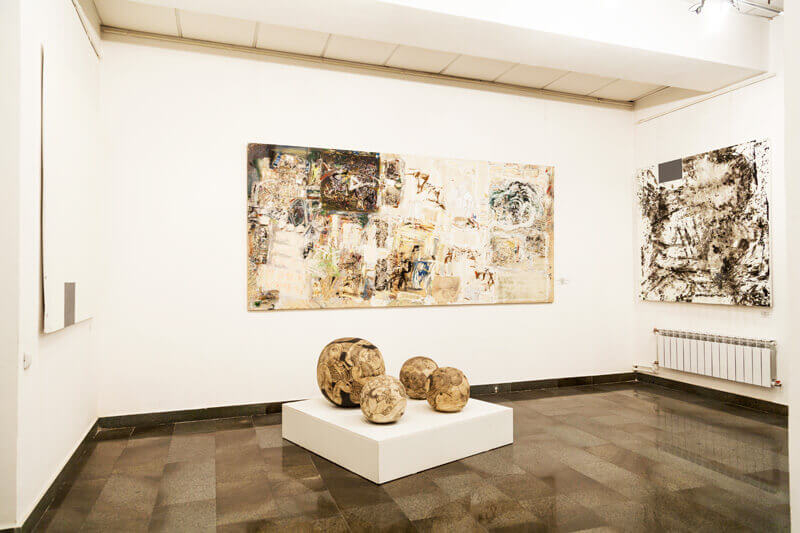 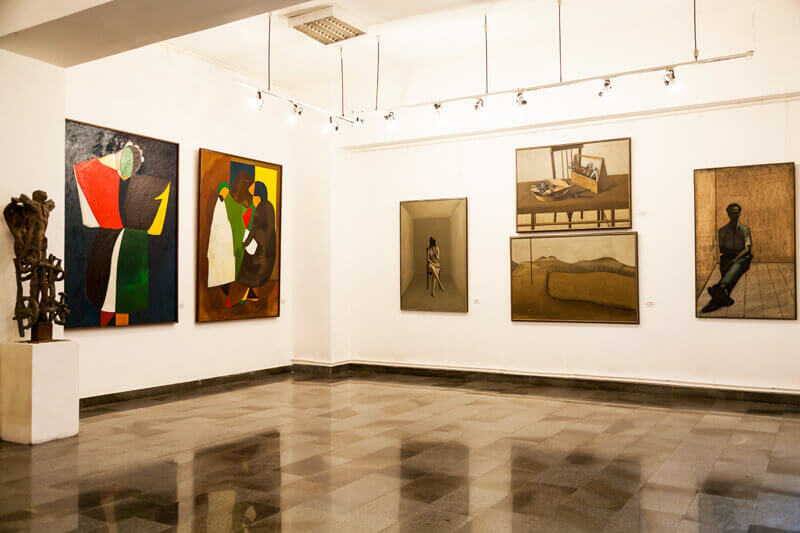 What you can see in Modern art museum of Yerevan 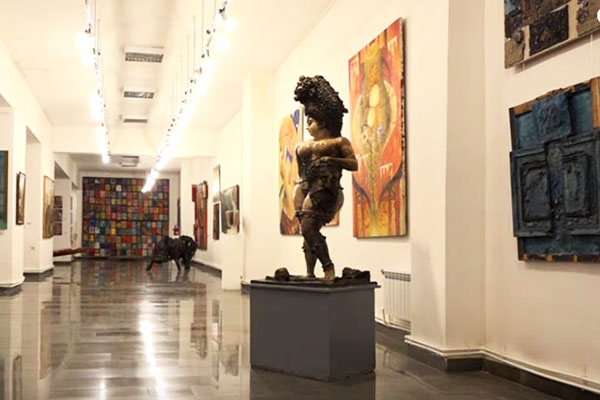 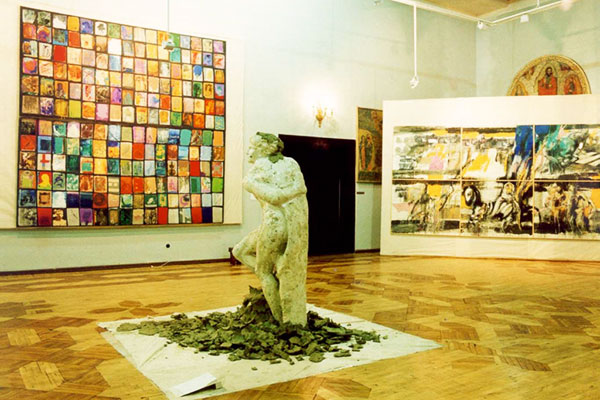 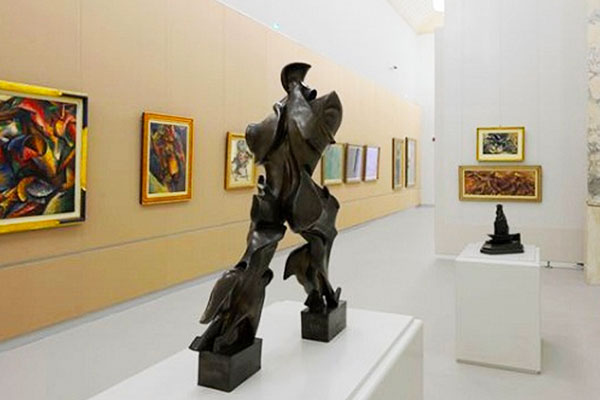 Museum of Modern Art was founded in 1972 and was the only one in the region for over 20 years. At that time when socialist realism was the dominant trend in art, modernist art was forbidden in all its manifestations. Nevertheless, the museum hosted and maintained its collection thanks to the artists’ donations and achievements of the Ministry of Culture. Permanent exhibitions present works by great artists – M. Saryan, M. Avetisyan, R. Khachatryan, R. Atoyan, Kalents A., A. Shiraz etc. The museum`s exhibits were shown in many countries of the world: France, Italy, the Netherlands, Denmark, Poland, Portugal. Many famous artists have visited the museum, including the director of the Hermitage Museum Boris Piotrovsky, Italian film director Michelangelo Antonioni, writer Chingiz Aytmatov, Mexican painter David Alfaro Siqueiros, Italian poet-writer and screenwriter Tonino Guerra, Italian artist Renato Guttuso, William Saroyan, Aghasi Ayvazian and Tigran Mansuryan. Many artists donated their works to this modern museum. The main exhibits of the museum are the works of Minas Avetisyan, Martin Petrosyan, Hakob Hakboyan, Harutyun Lakents, Rudolph Khachatryan, Vruyr Galstyan, Gayane Khachatryan, Ashot Hovhannisyan and many others. In 2004 an American philanthropist Grigor Mouradian presented to the museum paintings and sculpture by Emil Kazaz, and in 2010 Zangezur Copper Molybdenum Combine bought for the museum sculptures by Garen Bedrossian from Canada. These artists have a great reputation not only in Armenia but also in abroad, where they are often invited for solo exhibitions.