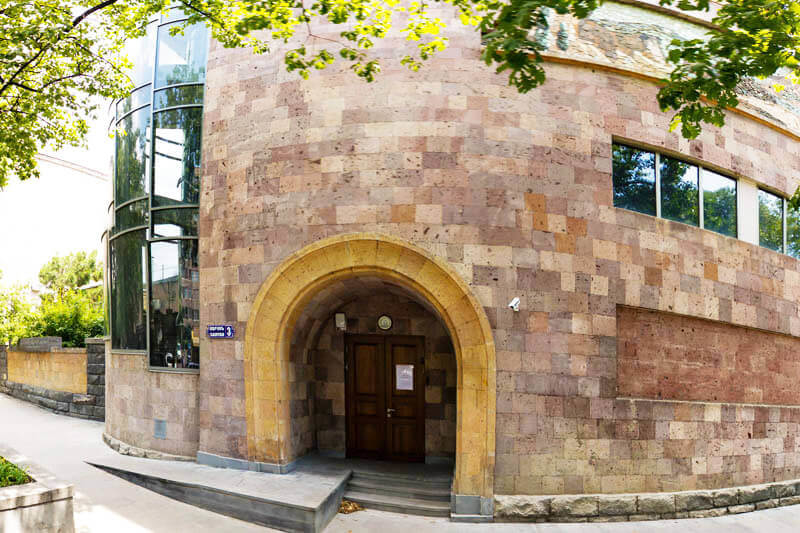 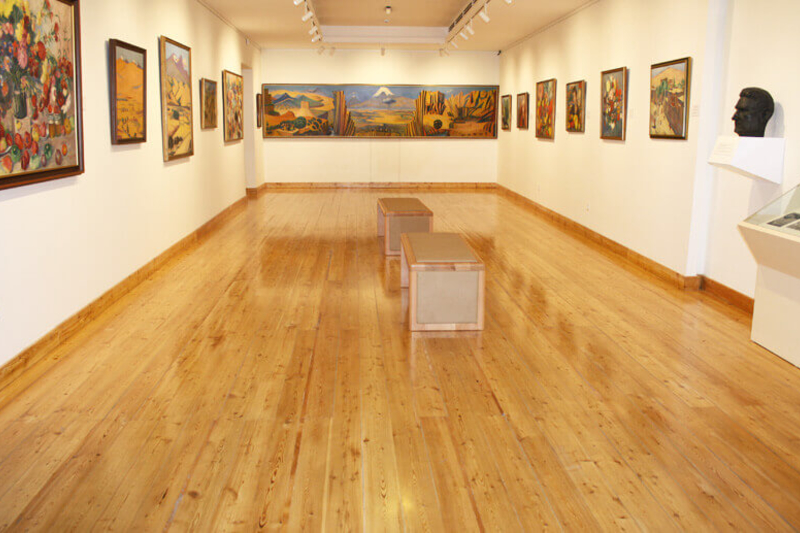 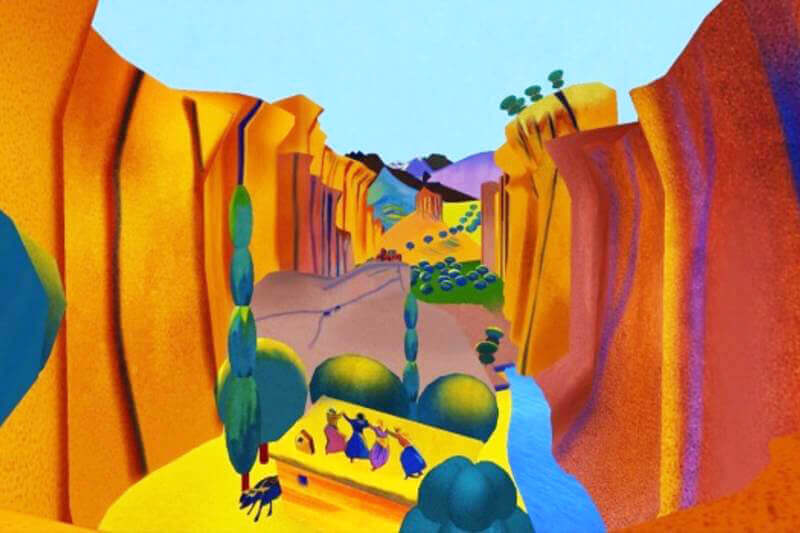 What you can see in Martiros Saryan house-museum 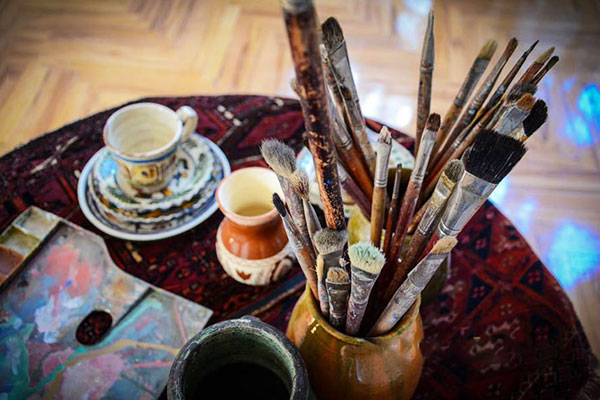 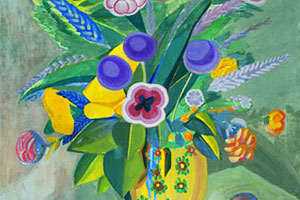 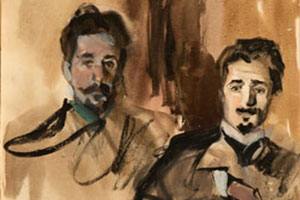 House-Museum of the great artist of the XX century – Martiros Sarian (1880-1972) was built in by the special government order during Master’s lifetime. The museum building consists of two- storey mansion where the artist lived and worked in 1932-1972 and attached to it three-storey gallery built in 1967. The author of the house’s project was Alexander Tamanian – the eminent architect of Yerevan. The museum part was designed by Mark Grigorian. The upper part of the building’s front facade was decorated with mosaic and inlay by the noted artist Gagik Smbatian from M.Sarian’s sketch. The first director of the house-museum was the artist’s son – the composer Lazar Sarian who supervised the museum building’s construction. From 1967 up to 2005 the museum was headed by the art critic Shahen Khachatrian. In 2003-2004 Lucy Mirzoyan – who for a long time was the museum’s chief curator- became a museum director. From 2004 the museum’s director is the artist’s granddaughter – Rouzan Sarian – Candidate of Philology. The distinctive point of the house-museum’s collection is that all the works and sketches which were in the house and the studio in recent years are gathered there. Sarian’s 50 works which he had donated to the museum became the core of the fund’s creation. The house-museum’s exposition represents all periods and genres of the artist’s creativity, starting from the first drawings executed at the age of 16 and ending with the works produced in his last months of life. The permanent exposition comprising over 300 works is located on the three floors of the museum in chronological order. It also includes famous works from Sarian family collection. The artist’s studio – the museum’s sacred place – is open for the visitors as well.