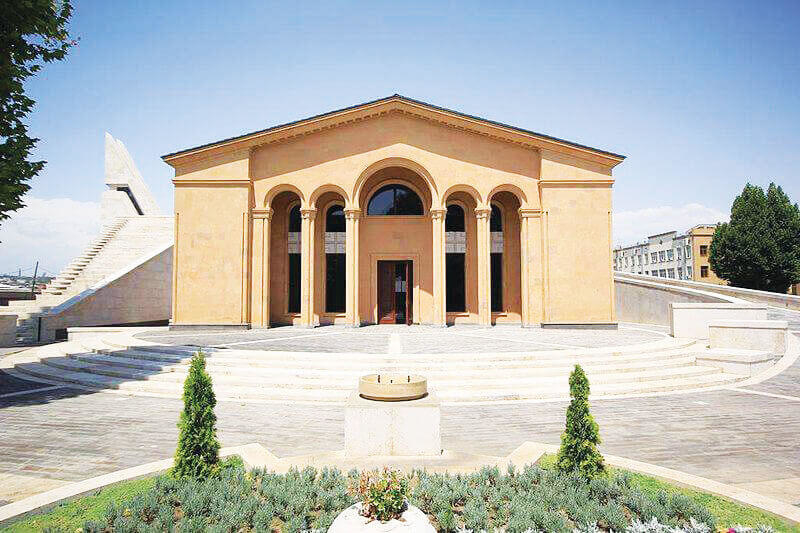 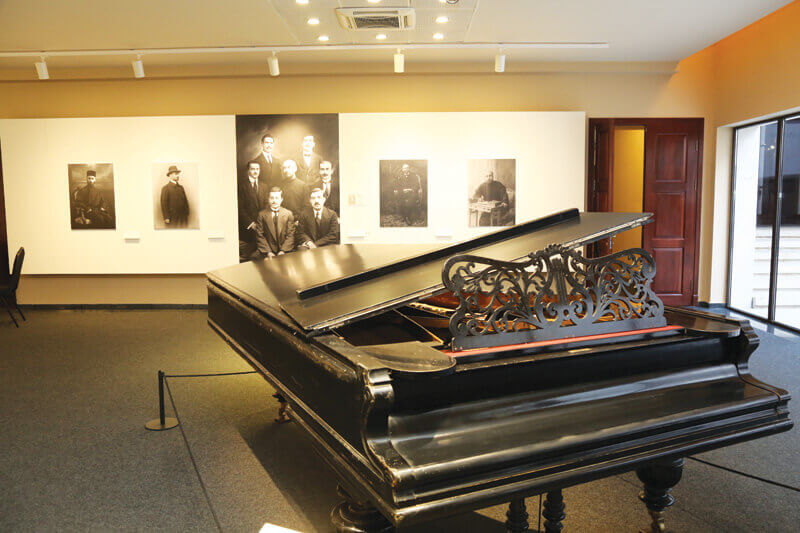 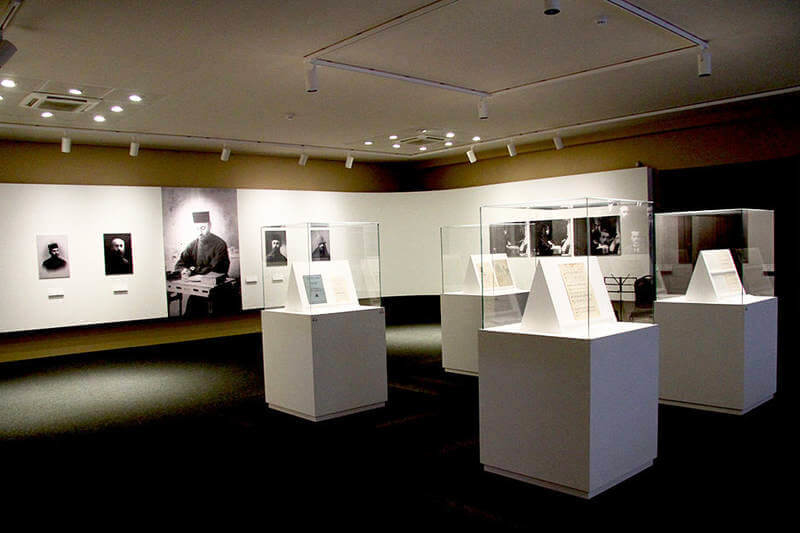 What you can see in Komitas museum-institute 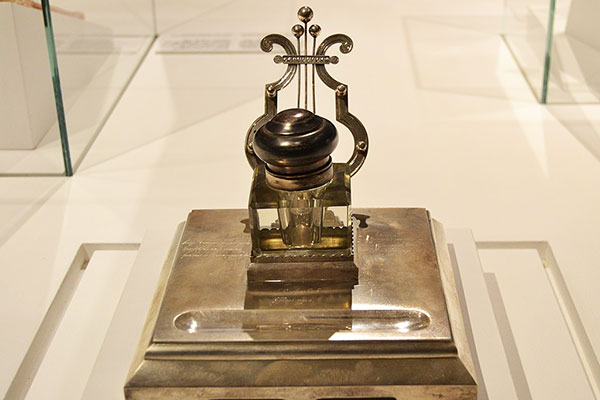 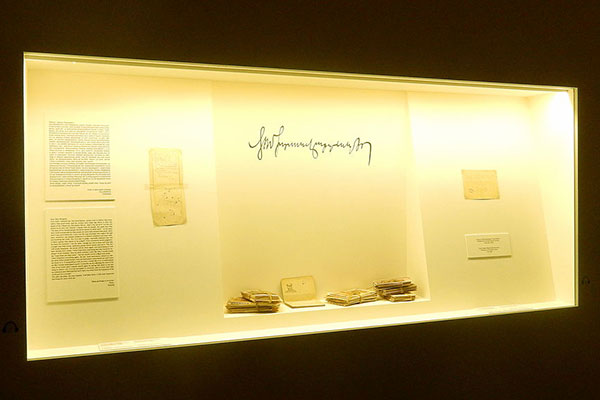 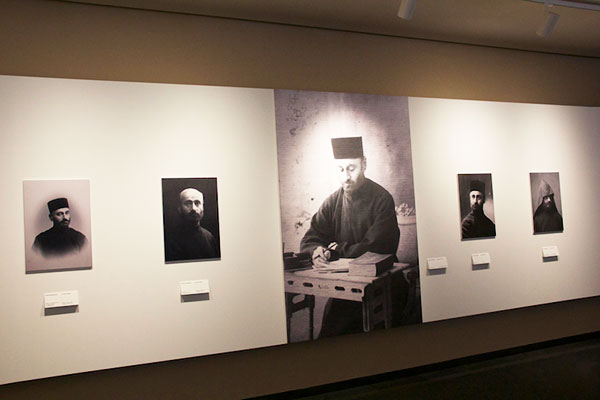 Komitas was a great composer, singer, teacher, ethnologist and musicologist. In the museum you can discover a unique heritage. The main purpose of this museum is in-depth and systematic study of Komitas`s life and creations, later on the unique items can be popularized and represented in many countries. The life, work, musical-theoretical and spiritual creations of Komitas are presented in eight permanent exhibitions. Here you can find the personal items, certificates, notation plays, various studies dedicated to Komitas, published books, numerous paintings, drawings, sculptures and films. Komitas Museum-Institute officially opened its doors on January 29, 2015 and has allowed for the appreciation of and continuation of Komitas’s legacy ever since. The decision to build the Komitas Museum-Institute was adopted on May 30, 2013, after the proposal of the President of RA Serzh Sargsyan. The museum-institute aims to present Komitas’s life and his various creative activities comprehensively, as well as raise awareness of his multilateral impact on music. The institution is equipped with modern technology, has a concert hall, permanent and temporary exhibitions, library. Komitas Museum-Institute is located in Yerevan, in the park named after Komitas, and built upon the foundations of the former Palace of Culture. The latter was designed by architect Koryun Hakobyan, while the architect of the museum-institute is Arthur Meschian. The construction was financed by the Pyunik Human Resources Development and Luys Foundations.