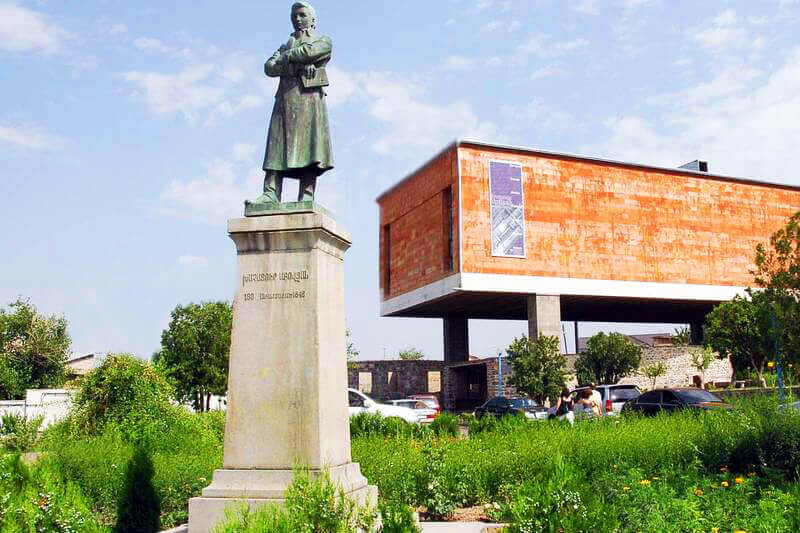 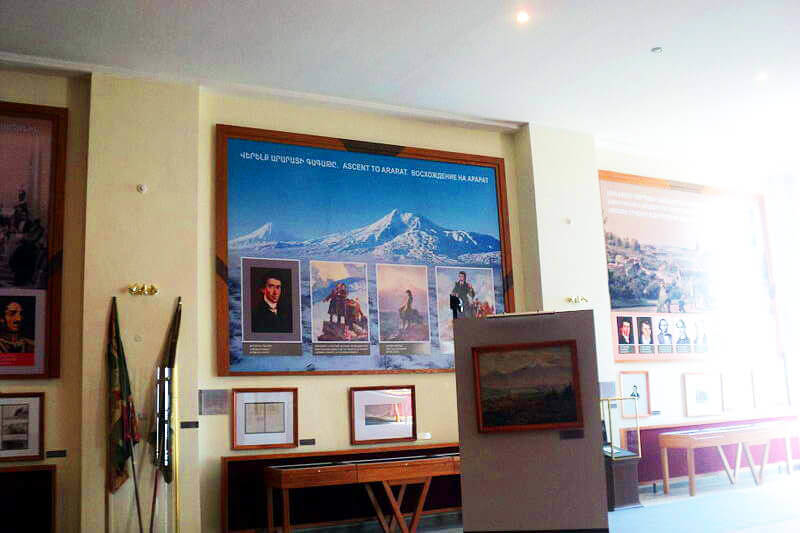 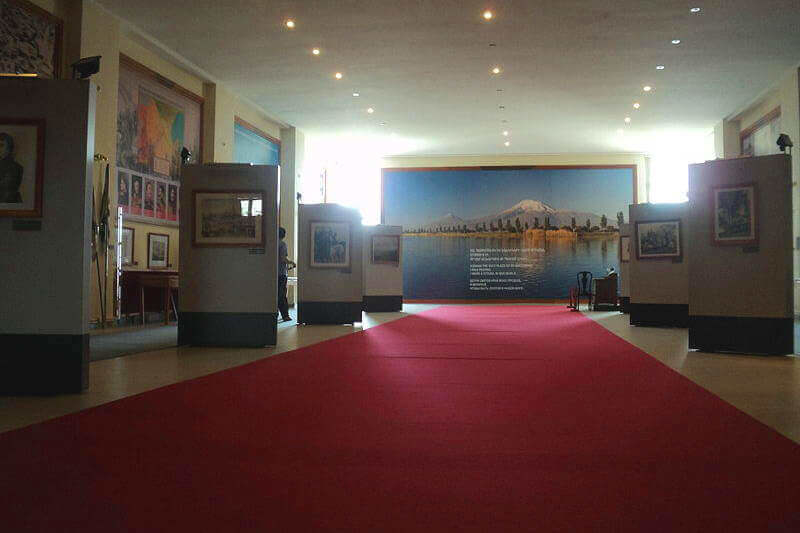 What you can see in Khachatur Abovyan house-museum 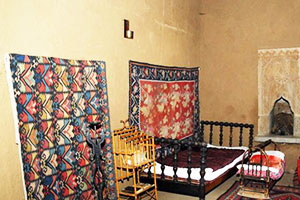 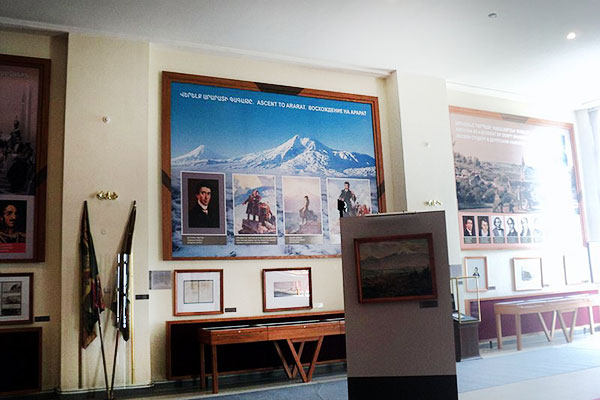 Climb to the top of Ararat

The founder of modern Armenian literature Khachatur Abovyan was born in Abovyan’s ancestral home in Kanaker district of Yerevan. It is house-museum of democratic and illuminator writer. The house of Khachatur Abovyan is one of the innermost sanctuaries of the Armenians. The house was closed in the past. The story goes that pilgrims imprinted their kiss with timidity on the walls of the house and left with a handful of soil. A long term wish of the Armenian people to see the house of the great enlightener to be turned into a museum was realized in 1939. After the establishment of Soviet power, according to the decision of the Council of People’s Commissars of the Armenian SSR issued on April 25, 1838, the writer’s house in Kanaker was reconstructed and in the end of 1939 it became a house-museum. A newly built museum has 500 square meters of exhibition area consists of 12 departments. The exhibition hall and offices are located in the northern part of the two-storey building. The museum was entirely overhauled in 2005, and the exhibition was supplemented with new and inspiring materials and documents. They are represented in 12 categories, ranging from the birthplace Kanaker, Ejmiatsin, Nersisyan school, Dorpat study years 1826-1828, the history of Russian-Persian war, climbing Mount Ararat, the first step to gathering literary activities until his mysterious disappearance.