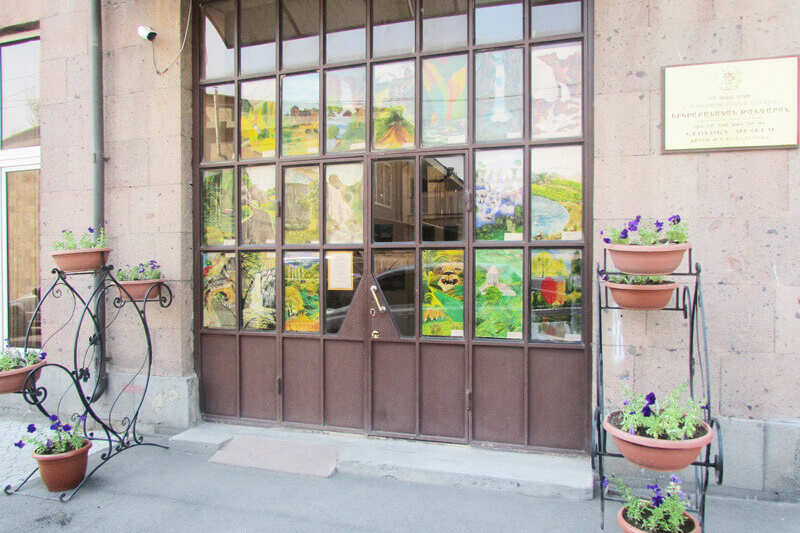 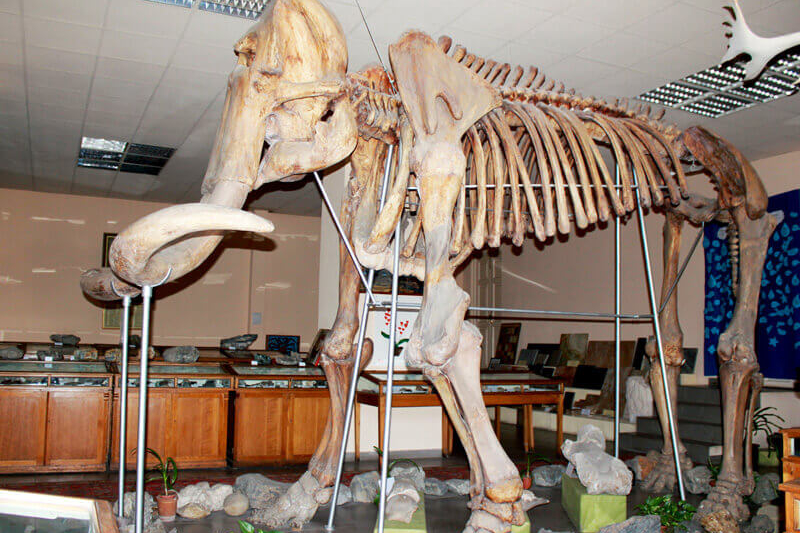 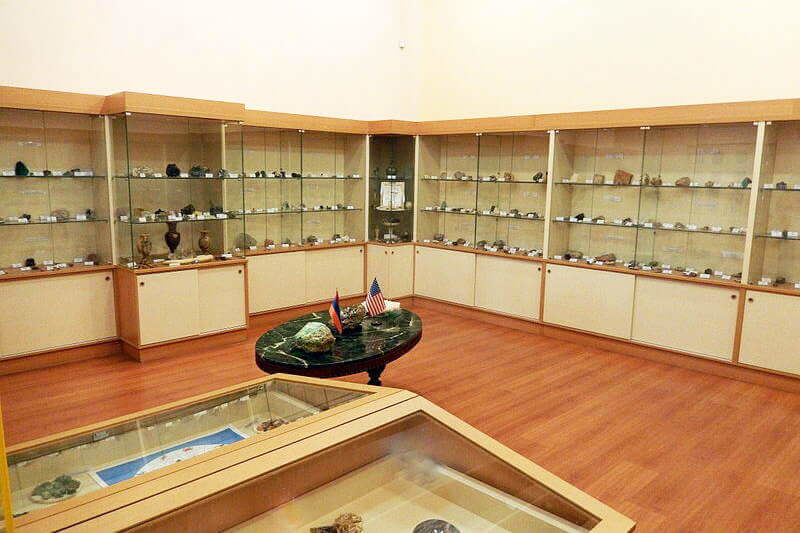 What you can see in Geological museum 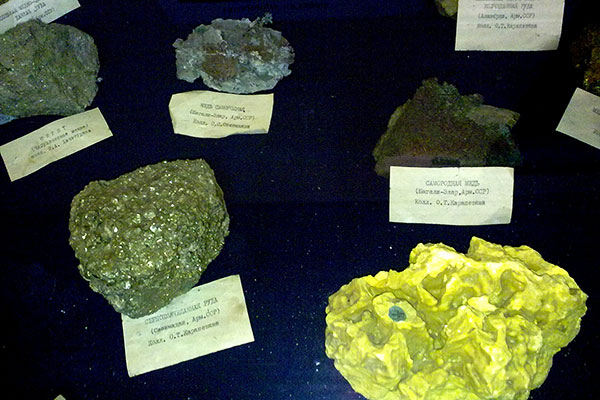 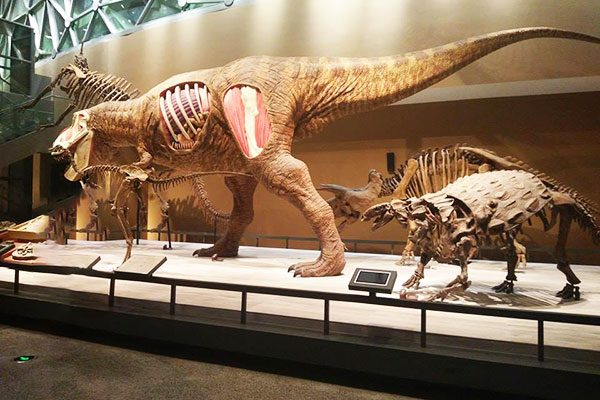 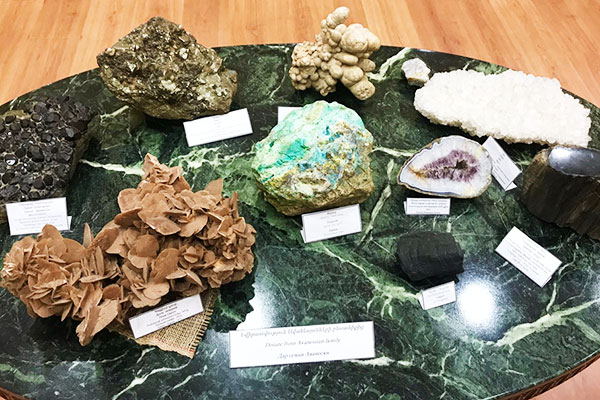 The Geological Museum was established in 1937 with the initiative and direct administration of the prominent geologist and honored scientist Prof. H. Karapetyan. The first exhibition of the Museum was organized on the basis of his rich collection, later it was supplemented by samples provided by mainly Armenian geologists. In 1944, after H. Karapetyan’s death (1943), the Museum took his name. Out of the 11000 samples, the showcase samples fund is 2700, all of which are distributed in the following 6 sections: Paleontology Section, Volcanology Section, Mineralogy Section, Ore Deposits Section, Lithology Section, Mineral Waters Section. In 2012, the special hall of minerals named after the American-Armenian collector A. Dildilyan was opened in the Museum, which exhibits 750 out of 1400 rare minerals samples from different countries donated by him. Minerals donated by Armenian geologists are also in the exhibition. A number of innovations have been implemented in the Museum in recent years. The eco-club “Bnaget” was established, where children of different ages get acquainted with Armenian geology and ecological issues. The Museum organizes public classes, educational expeditions, and excursions within the frames of competitions proposed by the Ministry of Education and Sciences.