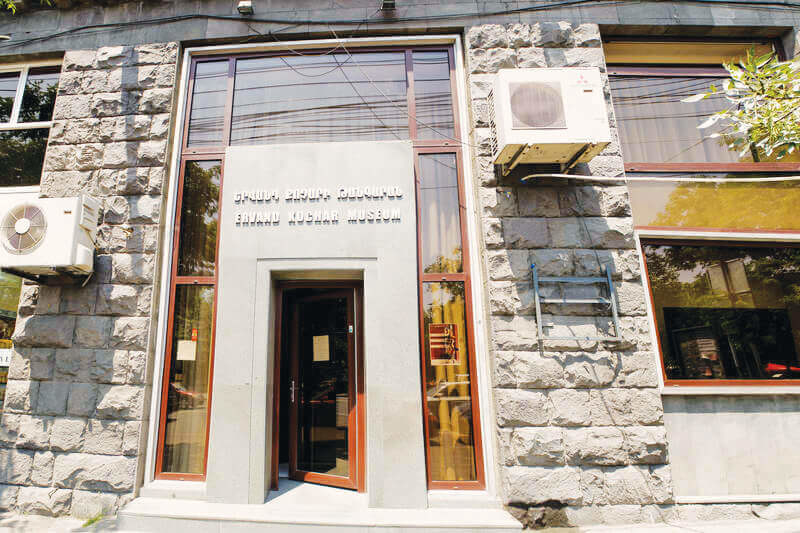 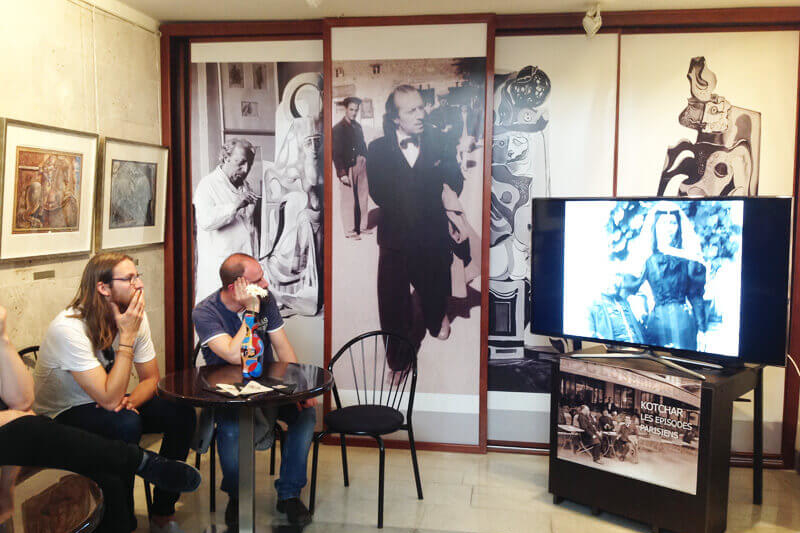 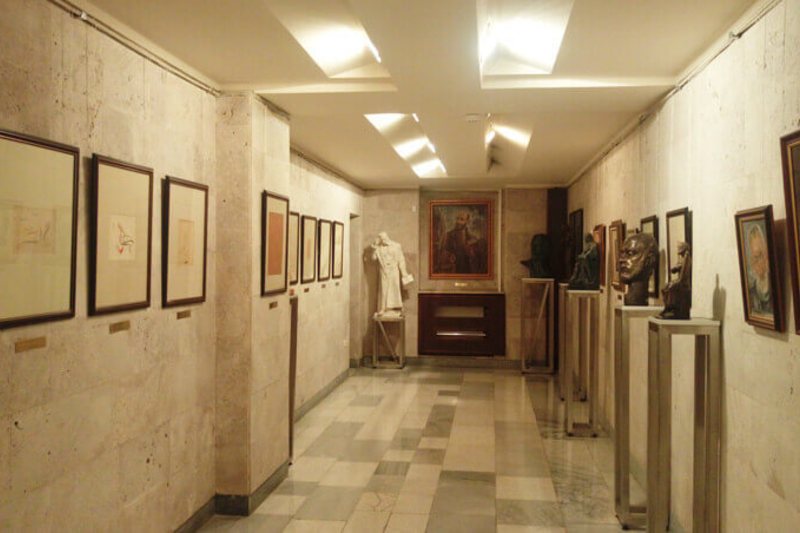 What you can see in Ervand Kochar Museum 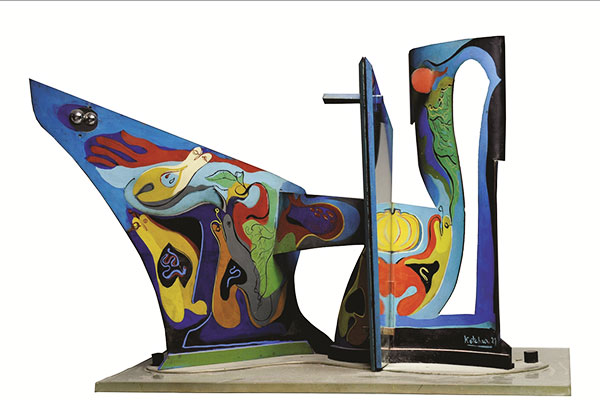 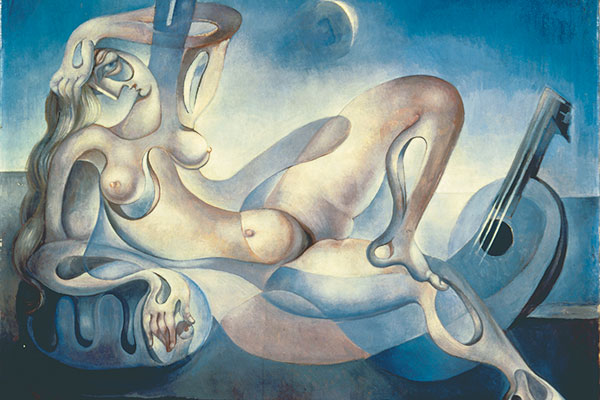 Master's paintings, including "The Girl with the Mandolin" 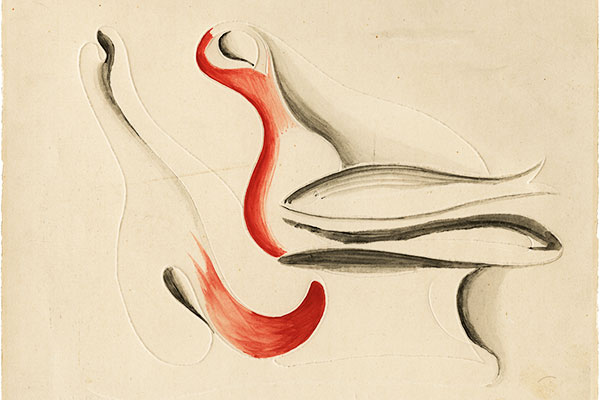 Graphics, including the composition "Fishes - Pears"

Artist and sculptor Ervand Kochar’s (1899-1979) heritage is one of the most interesting phenomena of the 20th century Modern Art. In Paris (1923-1936) he created works which placed his name among the greatest – those who determined the progress of the European and the world Avant-Garde. Kochar is the founder of Painting in Space or “Peinture dans L’espace” – a new plastic expression including time as the fourth dimension. European art critics considered Kochar one of those “pioneers who had transformed our perceptions about art in a few years and overturned the world….” The Armenian artist’s work was displayed along with those of Picasso, Braque, Arp, Brancusi, Leger, Kiriko and others. In 1936 together with them, as well as with Dushamp, Miro, Kandinski, Moholi-Nagi, Delauney he endorsed the “Dimensionist Manifesto” – proclamation of modern artistic principles of the time. In 1936 Kochar repatriated to his Motherland in the USSR. Prison, banishment and isolation followed, which undoubtedly left an imprint on his creative life, but there was a counter-reaction in this case. The so-called Khrushchovian melt-down of the 50-60’s also had an effect. This period is one of Kochar’s soaring genius, reborn and abandoned hopes. “Ecstasy” (1960), “The Disaster of War” (1962), “The Eagle of Zvartnots” (1955), the “Melancholy” (1959), the “Muse of Cybernetics” (1972), “Vardan Mamikonian” (1975), the “David of Sassoun” (1959) having become a symbol of Armenia and of the nation, and other valuable works were created during this time. The Ervand Kochar Museum was opened during this period (1984) on the base of Maestro’s studio. His masterpieces are on display in different museums of the world but it is only in these halls that one can form a comprehensive idea about the creative path of his life.