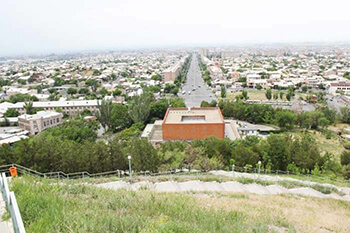 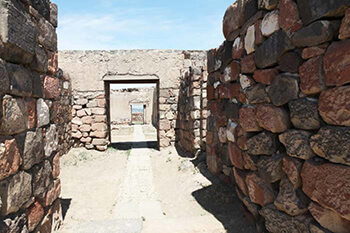 What you can see in museum-reserve “Erebuni” 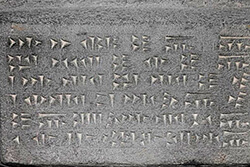 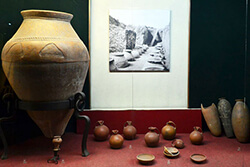 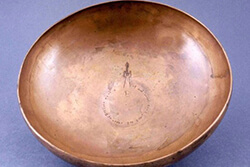 Erebuni museum, which is concerned with the history of the establishment of Yerevan, was founded on May 24, 1968. The finds discovered from the three famous archaeological sites of Arin Berd, Karmir Blur and Shengavit, situated in the administrative boundaries of Yerevan, were the scientific reason for the foundation of the museum. The museum opened its doors to an audience on October 19, 1968 in honour of the 2750th anniversary of Yerevan city. On March 7, 2003, according to Resolution 313, passed by the Government of Armenia, Erebuni was transformed into a Historical & Archaeological Culture-Preserve. It now acts with “Karmir Blur” and “Shengavit” branches and is the only archaeological culture–preserve for people in Yerevan and an important Urartuological center in the region. The museum building imitates the construction of an Urartian palace and preserves the principle of the people’s houses with external soundproof walls and a smooth roof around the internal yard. In 1970 the plan of the building received a Diploma of the Architects Union of the Soviet Union. The architects were Shmavon Azatyan and Baghdasar Arzumanyan. The sculptor was Ara Harutyunyan, a popular artist of Soviet Socialistic Republic of Armenia.The museum’s first scientific exhibition’s author, Doctor of Historical Science, Lavrenty Barseghyan served until till 1982. He was succeeded by the current author, Doctor of Historical Science, Stepan Yesayan. Every year thousands of citizens of the Republic of Armenia and tourists visit the museum leaving notes of their impressions in the note-register of the museum.