Cheese is one of the first dairy products known to mankind. Even in the poems of the ancient Greek poet Homer, as well as in the works of the Greek philosopher Aristotle, information about the methods of making cheese and the technology of preparation had been found. In America and Europe, cheese-making developed in the 19th century. A cheese factory had been discovered as a result of the excavations of the Karmir blur settlement, which dating back to the 3rd-2nd millennia BC, testifies to the fact that people have been engaged in cheese-making in Armenia since ancient times. Lori, chanakh, green, motali, thread (woven) cheeses are made here traditionally. The Mikaelyan Family Farm, which is engaged in the production of Armenian cheeses, was founded in 2012 in the village of Noratus, Gegharkunik region. It offers a variety of unique and truly different cheeses, including alcoholic cheeses with wine or brandy. Cheesemakers from different European countries visit the factory to discover the technology of making these cheeses. Here, everyone has the opportunity to participate in a master class in cheese making and taste unique products.

How cheese is made 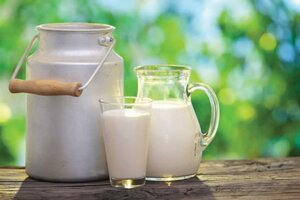 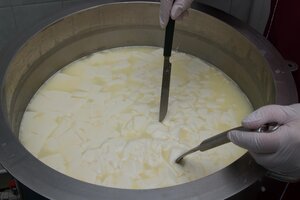 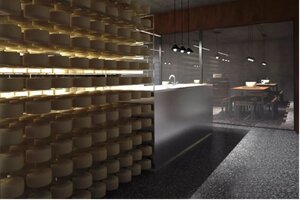