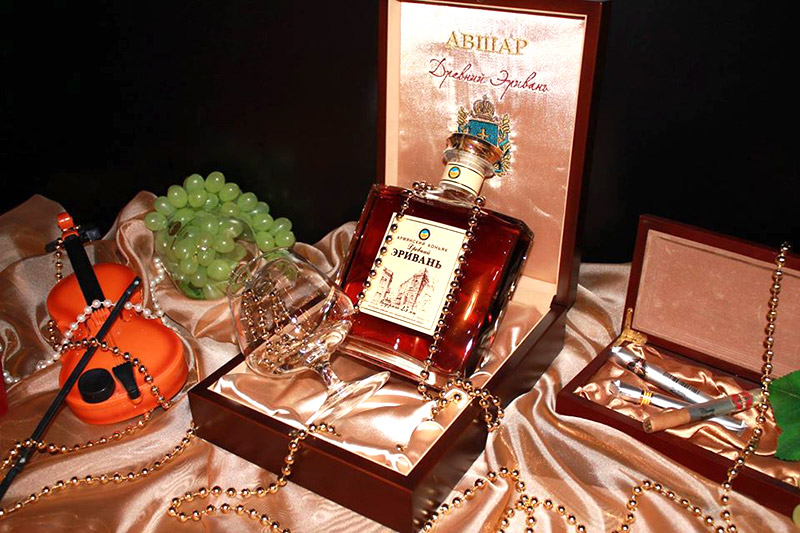 In 1965, a wine factory of the same name was established in Avshar, one of the most prosperous villages in the Ararat region of Armenia. Starting with a not-so-high annual production capacity (about 500-600 tons of grapes), the company increases the production volume year by year, reaching up to 1000 tons. Such development and progress was ensured by the efforts and leadership of the factory's founding director Temur Grigoryan. Five years after its foundation, the factory has been stockpiling and recycling the mentioned number of grapes and making a variety of sweet and table wines.

At present, the factory produces not only wine but also brandy and vodka. Among the cognacs Avshar, Erivan, Gladzor, Marmara, Ardvin, Vagharshapat, Tigris, Berdasar, Haghpat, Alaverdi, Tigran and others are popular. The company offers Armenian fruit vodkas: mulberry, dogwood, and apricot.

The company and its products have repeatedly won awards and prizes, received medals and diplomas.