Syunik region is the first in Armenia in terms of land area. Syunik is the most mountainous region of the Republic of Armenia. The difference between the heights of its highest (Blue Peak - 3906 m) and lowest (375 m in Meghri gorge) is about 3500 m, more than in any other region of Armenia. St. The historian Orbelian testifies that the Syunik people became the first Armenians to become Christians & The spread of Christianity in Syunik is connected with the Apostle Bartholomew. RA Syunik region, the area is 4506 sq.m. km & has a population of about 164,000. 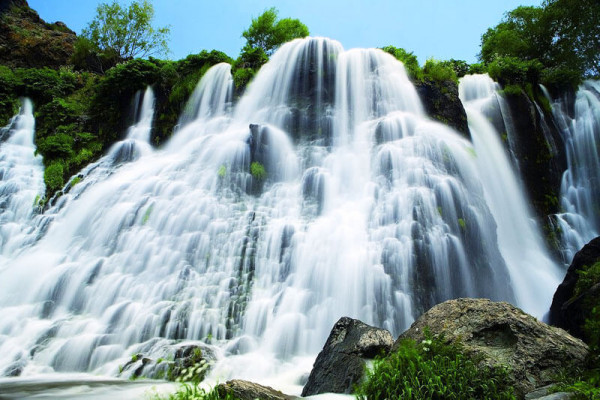 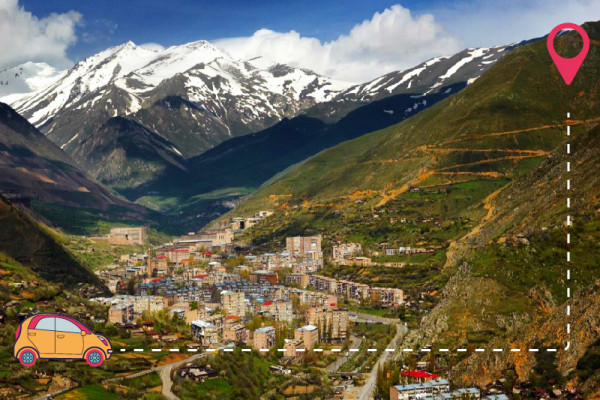 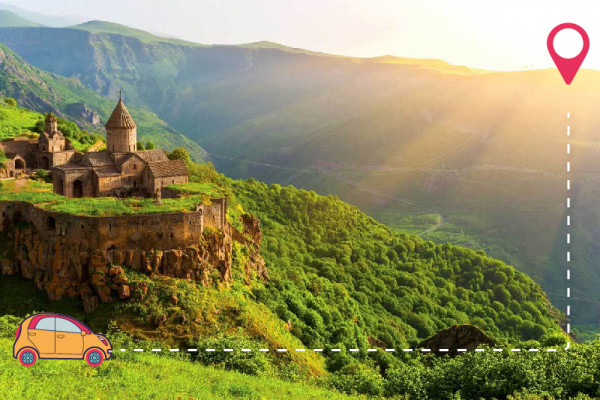