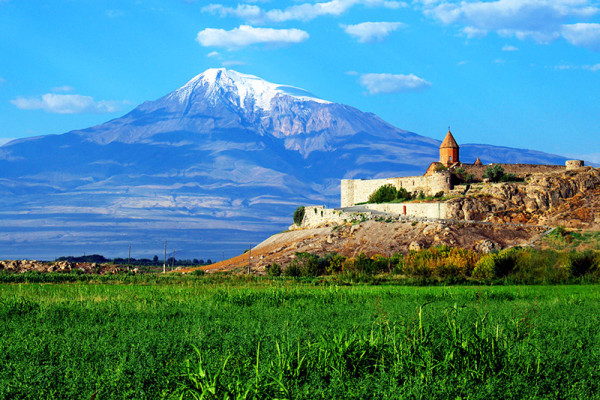 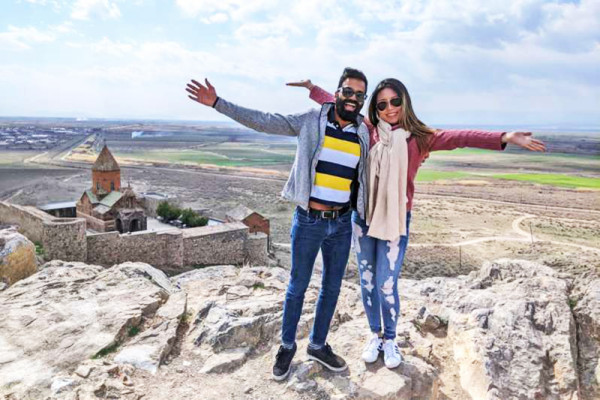 Features of the region

Khor Virap is of the most famous sanctuaries of the Armenian Apostolic Church, is located in Ararat region. The Armenian monastic complex was built in 642. Khor Virap means deep hole. The most interesting fact about Khor Virap is that the monastery was built on the site of the royal prison, where the first Catholicos, the first head of the Armenian Apostolic Church, Grigor Lusavorich, has been imprisoned for 13 years. From the territory of the monastic complex there is a unique view of the biblical mountain Ararat. 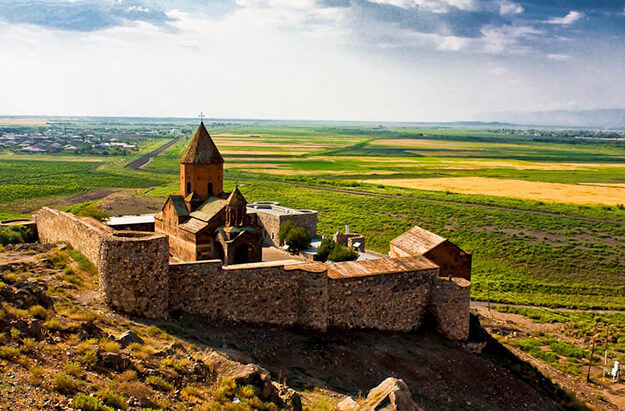 The largest city of the region is the regional center Artashat. It is located on the Yerevan-Goris-Stepanakert highway, 10 km north-west of the Armenian historical capital Artashat, from which it got its name. Artashat is one of the medium-sized cities of the Republic of Armenia, which has a diversified industry. During the last 3-4 decades, wine, fruit canning, ceramics factories have been built and operated. 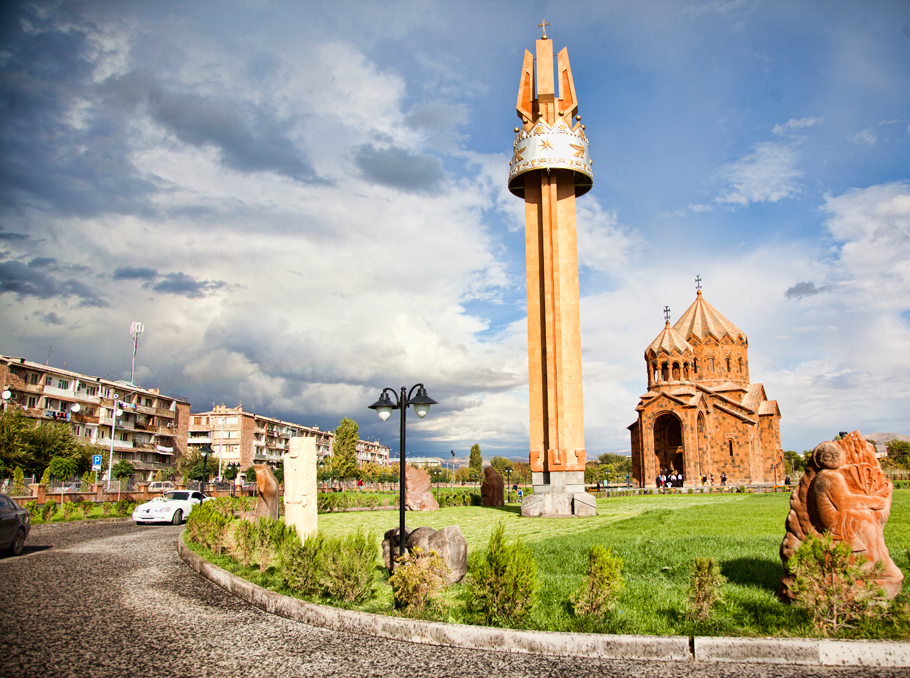 Khosrov reserve was formed in the IV century. In the forest area founded by King Khosrov II Kotak in 1958. The flora includes about 1800 species of 95 families of 560 genera of high quality plants (more than 50% of the flora of the Republic of Armenia), 146 of which are registered in the Red Book. The fauna includes 9 species of fish, 4 species of amphibians, 30 species of reptiles, 142 species of birds and 50 species of mammals. 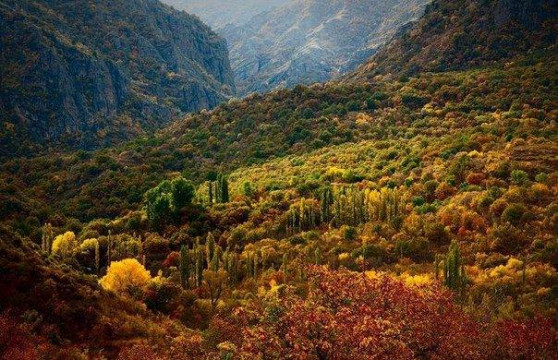 Ruins of Dvin, the capital of medieval Armenia

The site covers an area of about 2 hectares. During the many years of excavations of the city, secular, religious and industrial areas belonging to different centuries were discovered in the citadel & districts, which in turn allow us to understand the chronological picture of Dvin's existence. 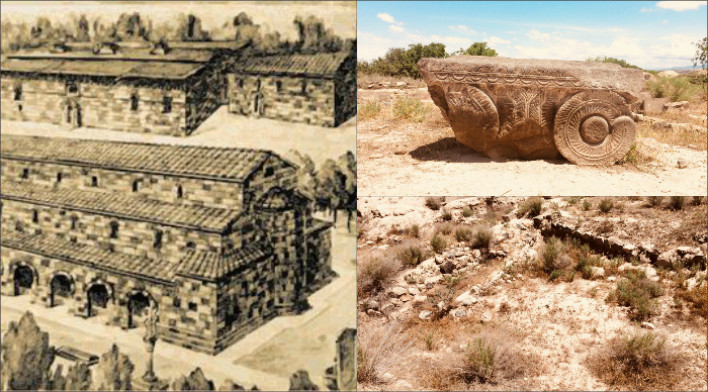